Some serious bargains are up for grabs on Titanfall 2, Dragon Age, Battlefield 1 and loads more in the latest EA Publisher Sale on PC.

You'll find all of these offers available directly through EA's own Origin platform, or you can shop around at a few other digital retailers to find savings of a few extra pennies on some of the games. For the most part, though, Origin has the best price.

We'll start with a game you absolutely need to play if you haven't got around to it yet: Titanfall 2. Respawn's time may now be taken up mostly by Apex Legends but the demand for a new Titanfall game still hasn't diminished from fans. Who can blame them, though, when such a brilliant single-player shooter campaign like this exists. Absolutely try it for yourself. 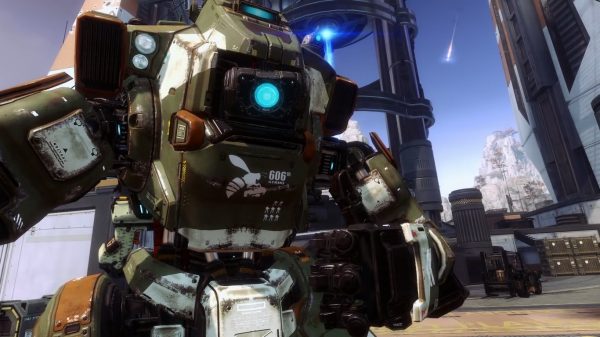 Elsewhere, the Dragon Age series is also massively reduced to just a few dollars or quid per game. Every entry brings something interesting to the collection of Bioware RPGs – even if a couple of them have a few significant flaws. Dragon Age: Origins, though? To me, that's a masterpiece. They’re all cheapest at Origin, though not by much at all if you'd prefer to shop at Amazon instead. Over in the US, you can get the Dragon Age bundle featuring all three games in the series. All are available individually in the UK.

A good handful of other recently EA games from across the publisher's entire history are also included in the sale. Some of the discounts on these, though, are somewhat underwhelming. Nevertheless, I've dropped in the cheapest price from each retailer below should you be interested in having a browse.

You can find the full list of games in the EA Publisher Sale at Green Man Gaming, Games Planet and Humble Bundle. Remember, the price differences are almost negligible between some of these, while Origin can often be a little cheaper. In the end, you're probably best off buying from your preferred retailer!