One of the best offers in gaming just got a whole load better now you can get six months Xbox Live Game Pass Ultimate for the price of three at Amazon US and Amazon UK.

It's an incredibly timely offer considering that The Outer Worlds is due to launch on Game Pass Ultimate tomorrow. You'll be able to play the well-received Obsidian RPG immediately, as well as over 100 other top Xbox games such as Gears 5, Dishonored 2 and World War Z. Very soon, the devilish Afterparty from Oxenfree devs Night School Studios will also be added to the service.

Xbox Game Pass Ultimate members also get a range of other benefits such as online multiplayer via Xbox Live, regular discounts on a multitude of games, the ability to play on PC and 6 months Spotify Premium for new subscribers. 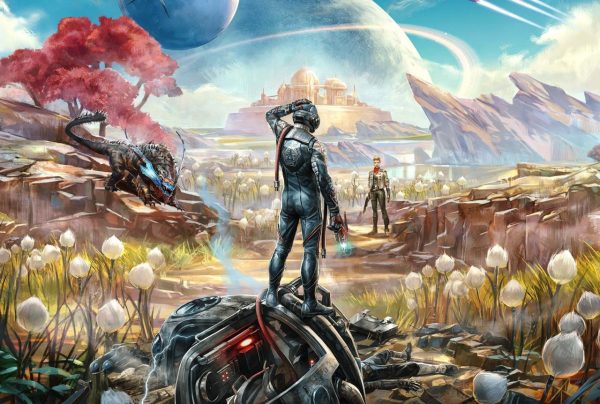 It really is one of the better deals out there right now if you're looking to grow or expand your Xbox games library for cheap. But, if you haven't even touched Game Pass yet, you can still sign up to try it for a month for just $1.

Meanwhile, as Black Friday approaches, we're already keeping an eye out for all the best PS4 Black Friday offers, best Xbox One Black Friday deals and top Nintendo Switch Black Friday bargains. These hubs will be constantly updated over the coming weeks, so be sure to bookmark them and check back in regularly for all the latest deals.