VPNs aren’t just for those naughty boys and girls that like to watch things they shouldn’t be watching. And thanks to these Black Friday VPN deals, they are currently very affordable, too.

A great VPN can actually be a really strong addition to your gaming set-up. VPNs can give you access to games that are blocked in your part of the world, and also enable you to jump on servers in other regions. In certain conditions, they can improve a shoddy ping time, which is vital when playing online.

Black Friday is coming up, which means every company is flogging their wares for less in order to get your cash. VPNs are no different to your Amazons and your Currys; they want your money, too, and they’re willing to slash prices to get it. 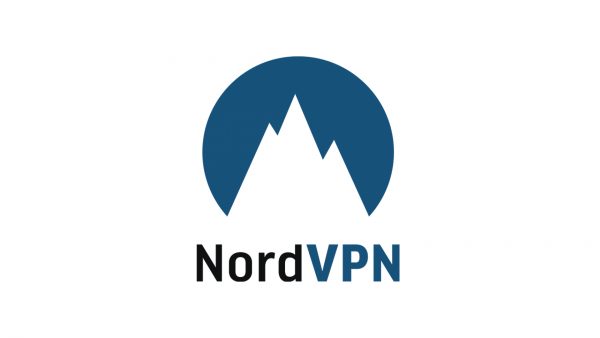 PureVPN is offering an outrageous 91 per cent off if you sign up for 5 years. Whilst it’s a bit of a commitment, you could end up saving yourself a ton of money in the long run. It works out at 99c per month or $59 over half a decade. PureVPN allows you to login to five devices simultaneously, and there are over 2000 servers across the world for you to connect to. If you do find yourself running into any issues, there’s a 24/7 tech team there to help you.

If five years is too severe for you, there’s NordVPN: you can get 83 per cent off their three-year plan at the minute. The folks over there will also throw in an extra three months for good measure. For £2.82 a month, or £101.76 over three years, you get access to 5218 servers across the globe, as well as the ability to login to six devices simultaneously. On top of that, NordVPN is bundling in NordLocker file encryption, which would normally set you back £252.72.

If you’re a newcomer to VPNs and aren’t too keen on all these long contracts, Surfshark might be the option for you. You can save 85 per cent on the VPN’s two-year plan if you sign up in the next few days, and you’ll get an additional three months at no extra cost. Like the other two, SurfShark offers 24/7 tech support, but it betters NordVPN and PureVPN by allowing you to login to unlimited devices.