Fire Emblem: Three Houses has launched to massive critical and commercial success. And if you’ve been drawn in by the buzz you might be tempted to pick up a copy now the Switch mega-hit is down to $49.99 at Target.

Considering the game’s been out barely a week it’s a little surprising to see it reduced in price – even if it is by only $10. Nevertheless, for anyone new to the series or is unsure whether it’s their sort of game, the slightly lower price point could be enough to soothe those worries. 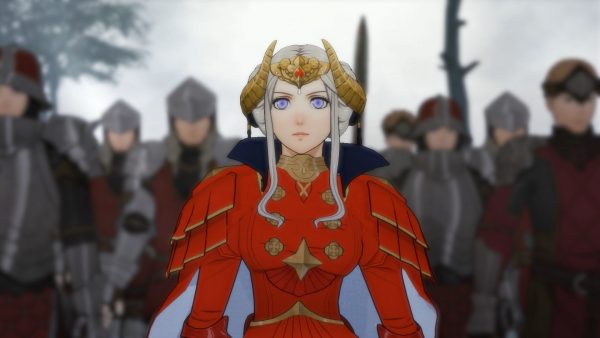 If you do want a few tips on how to get started with the complex strategy RPG, though, do have a browse through our collection of Fire Emblem: Three Houses guides. There’s a look at what each amiibo unlocks within the game as well as a detailed breakdown of the game’s intricate class system so you can make sure your units unlock their full potential.

In addition to Fire Emblem, it’s even more exciting times for Switch fans as Nintendo Switch Lite pre-orders are now live ahead of the 20th September release date. Retailers are offering up the Turquoise, Grey and Yellow variations of the upcoming console for $199.99. You can also pre-order the Pokémon-themed Zacian and Zamazenta Edition for the same price too ahead of its 8th November launch.

Elsewhere in the world of console game offers, you can swing into action with Marvel’s Spider-Man on PS4 for just $19.99. Insomniac’s superhero adaptation was one of last year’s best games and hard to pass up at such a low price if you haven’t got round to it yet. On the theme of the best PS4 games, you can also get Kratos’ latest round of bouts with ancient deities in God of War for $19.99.

We’ll leave it there for now, but you can always keep up with all the latest offers at Jelly Deals. Head over now and you’ll find our list of the best Nintendo Switch SD cards, as well as our picks for the best PS4 external hard drives!