As part of its collection of daily deals, Newegg is offering up a Logitech G610 Orion Red Mechanical Gaming Keyboard for just $90. 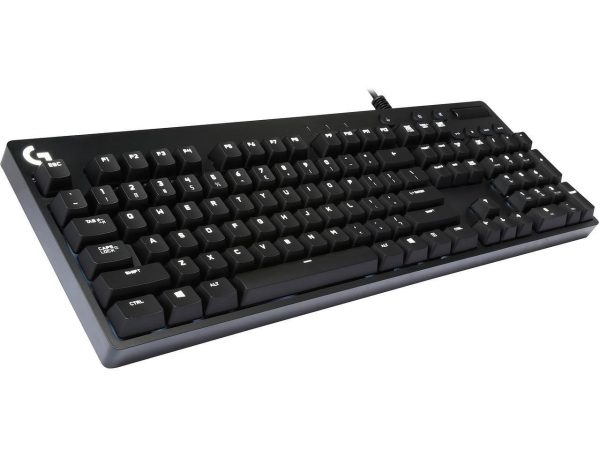 Featuring Cherry MX Red Switches that are a lot quieter than some of its counterparts, this keyboard is ideal for gaming as it also comes with customisable function keys and a Game Mode through the supporting Logitech Gaming Software.

Naturally, as it’s a keyboard for gaming, it also features customisable white LED lighting that allows you to adjust the brightness of individual keys so you can better track certain commands or functions. Media keys are also handy so you can play, pause and skip music tracks without having to tab out of a game.

Altogether, it’s a decent bit of kit for the price – especially when other mechanical keyboards can often stretch up into the hundreds of dollars. The Logitech G610 is a solid and well-reviewed option too! You’ll have until the end of the day to snap it up.