Get your arse over to Tesco sharpish if you want in on this deal.

It’s Thanksgiving today, which means nothing in good old Blighty, but tomorrow? Hoo boy, are we happy to embrace the American tradition of rushing out to the shops to get things dirt cheap. And UK supermarket Tesco is rewarding shoppers who venture out to its stores with a heck of a bargain – get a 1TB Xbox One S Fortnite bundle with Red Dead Redemption 2 for a measly £140. 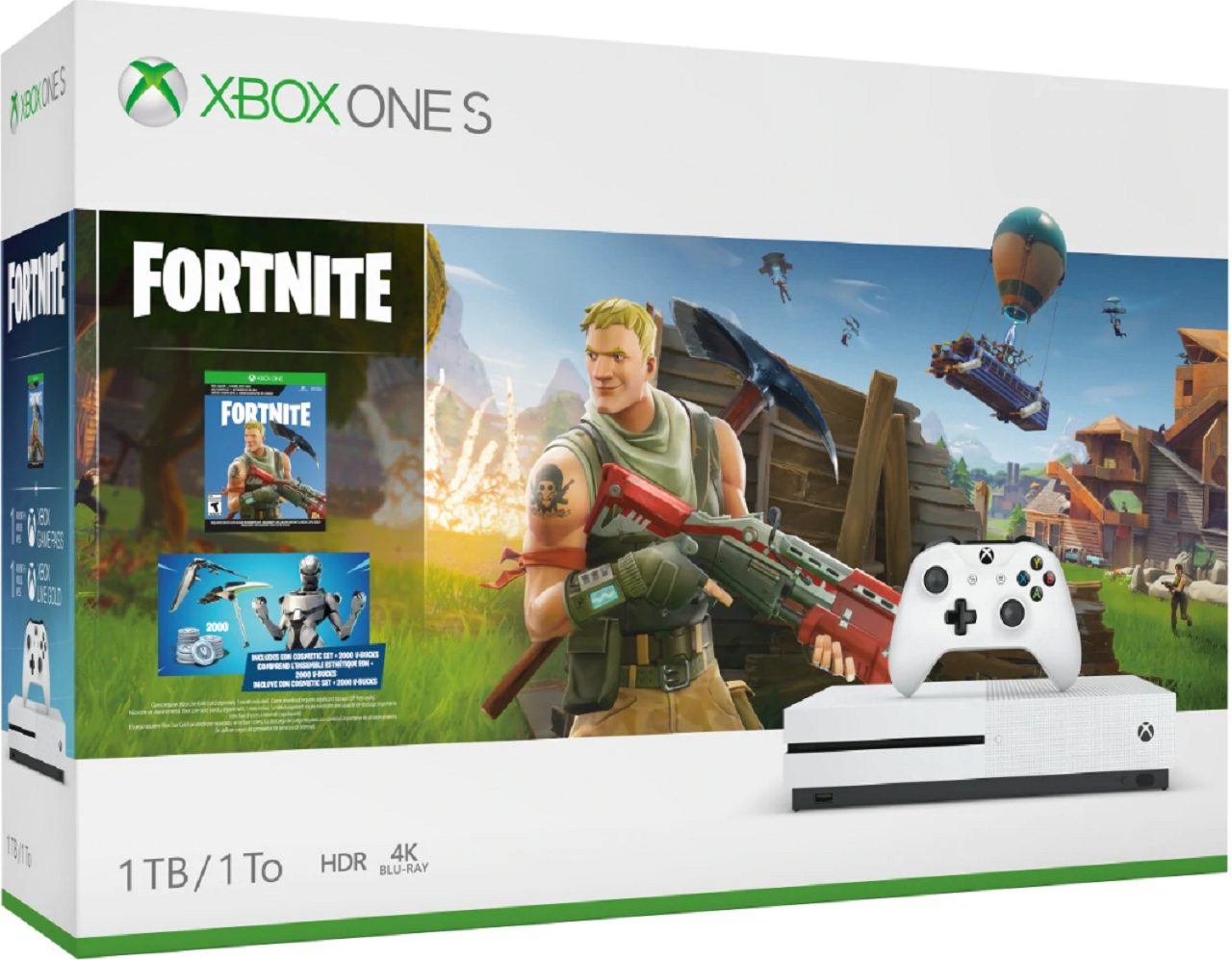 Fortnite is also getting a physical retail release with the Deep Freeze bundle.

The themed skin and accessories, coupled with in-game clues, has players speculating over whether the map will be getting a festive make-over this holiday.

This particular bargain is probably only going to be in-store while stocks last, so we suggest you get a wriggle on.

We’ve got more Black Friday deals for you here, where you can find discounted Xbox One, Nintendo Switch, and PS4 consoles.