The latest digital retailer to jump on the Black Friday deals bandwagon is Green Man Gaming, with mega discounts now live on Middle-earth: Shadow of War, XCOM 2 and loads more across the store.

As is tradition with many of these Black Friday deals, you can get an extra 15% off a selection of games in the sale by using the code ‘GMGBLACKFRIDAY’ at the checkout too. 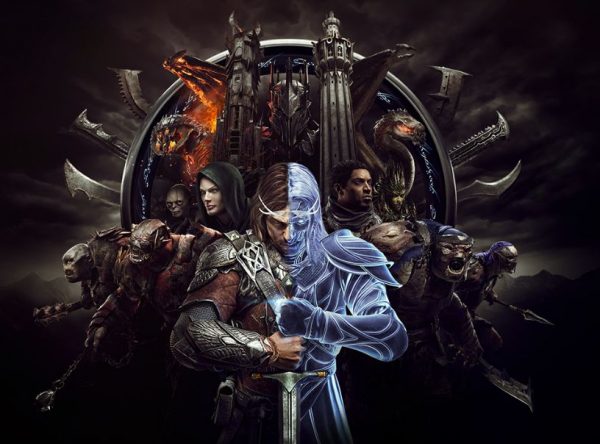 For a time GMG had Destiny 2 available for £26.90, though that appears to have been immensely popular and is already out of stock. A similar, if slightly less alluring deal, is still available directly from Battle.net.

If you’re after even more Black Friday gaming bargains then take a trip over to our PC deals hub, which has more games, tech and accessories. We’re also tracking all the best PS4 Black Friday sales, Xbox One offers and Nintendo Switch bargains.

The Black Friday sale at GMG runs from now until Tuesday 28th November. Further highlights include:

Even you’re after even more, head on over to the Green Man Gaming Black Friday sales page.