Blizzard isn’t resting on its laurels by only discounting fuzzy gifts and plushies, as the publisher has now announced discounts on most of the PC games available on their Battle.net digital store. 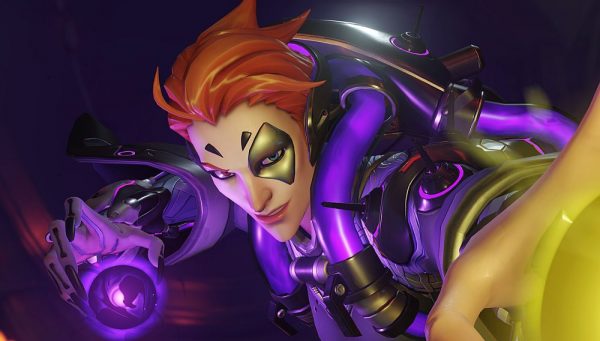