We’ve only just had Overwatch announced for Nintendo Switch, but you can already grab this terrific deal on the upcoming port of the Blizzard hero shooter.

Take yourself over to ShopTo and you can get the Overwatch Legendary Edition for only £23.85. This version of the game also comes with 3 months of Nintendo Switch Online membership included, too, so you’re immediately ready to blink, roll and grapple into the action. It’s a nice little bonus as that would usually set you back an extra £7! 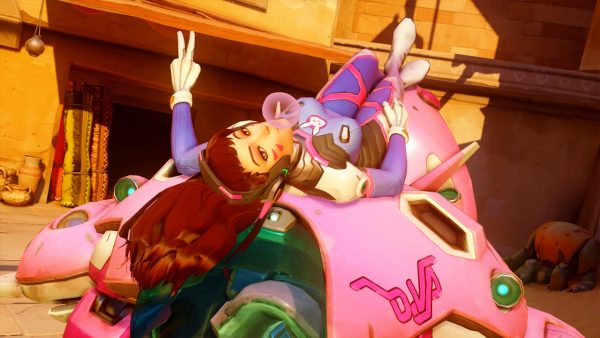 The Switch version of Overwatch is scheduled for release on 15th October. The port includes everything you’d expect to find in the PC and console versions, so there’s no missing heroes, maps or modes. As for new additions, there is the option to use motion controls for some abilities (such as Junkrat’s Rip Tire) but who’s really going to bother with that?

As this is a download version of Overwatch too, you’re going to need upwards of 16 GB of free space on your Switch to install it. The console only has 32 GB of internal memory, so you might want to take yourself over to our guide to the best Nintendo Switch SD cards at Jelly Deals to ensure you have a bit more room.