Epic Games has announced that Fortnite's matchmaking will group keyboard and mouse players together, regardless of platform.

The standard gaming controller may be ideal for couch gaming, but some players will always prefer a keyboard-and-mouse. It's easier to customize and more accurate, but often creates an unfair advantage when playing against standard controller opponents. For that reason, Epic Games is transitioning to a matchmaking system where keyboard-and-mouse configurations will be paired with similar setups, even beyond their chosen platform.

"In an upcoming release we’ll be implementing input based matchmaking, which will pair you against players who are using the same peripherals," Epic wrote in an update. "If anyone in your party uses a mouse and keyboard on console, you will be matchmade with PC players and other KB+M players (as if you partied up with a PC player)."

Epic adds that current crossplay rules still apply - for example, having a PC player in your party will always place you in a PC matchmaking pool. Presumably this also means Fortnite for PS4, which lacks crossplay, will pair keyboard-and-mouse players together. What's more, Epic plans to provide the ability to completely remap even gamepad controls sometime by the end of the year. 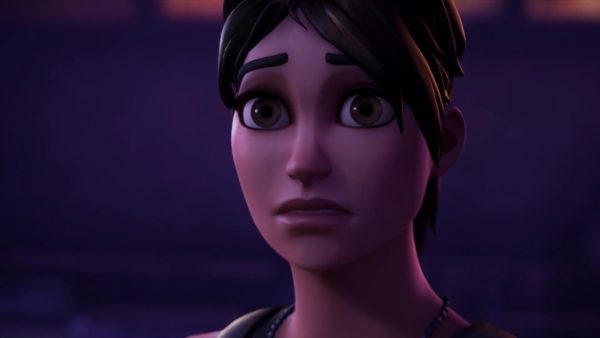 The Xbox One has no official keyboard-and-mouse controls, but is expected to launch the option this fall.