Since the ATK (or All-Terrain Kart) first joining Fortnite at the start of Season 5, Epic Games have added tons more to the map. Here’s where you can find one of the new golf carts for yourself to take for a spin.

The ATK is one of the most awesome additions to Fortnite with the release of Season 5. Powersliding around corners gives you a boost of speed, so drifting is very much worth it.

It's recommended that you grab one for the jumping through flaming hoops challenge from week 4.

ATKs are like shopping carts in that they don’t spawn in the same place every time. You have a chance to find an ATK in the following locations, but it’s not 100%. 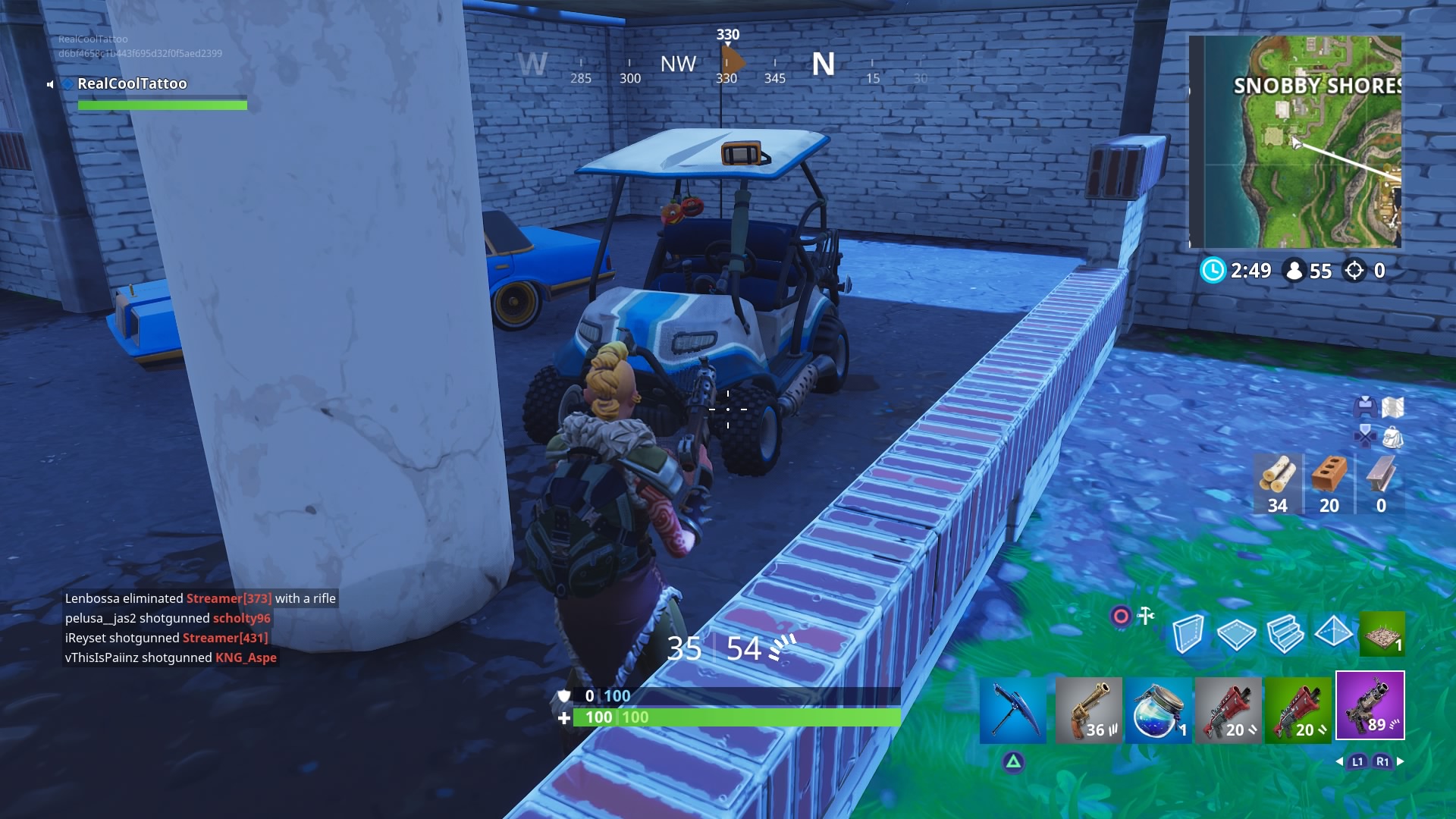 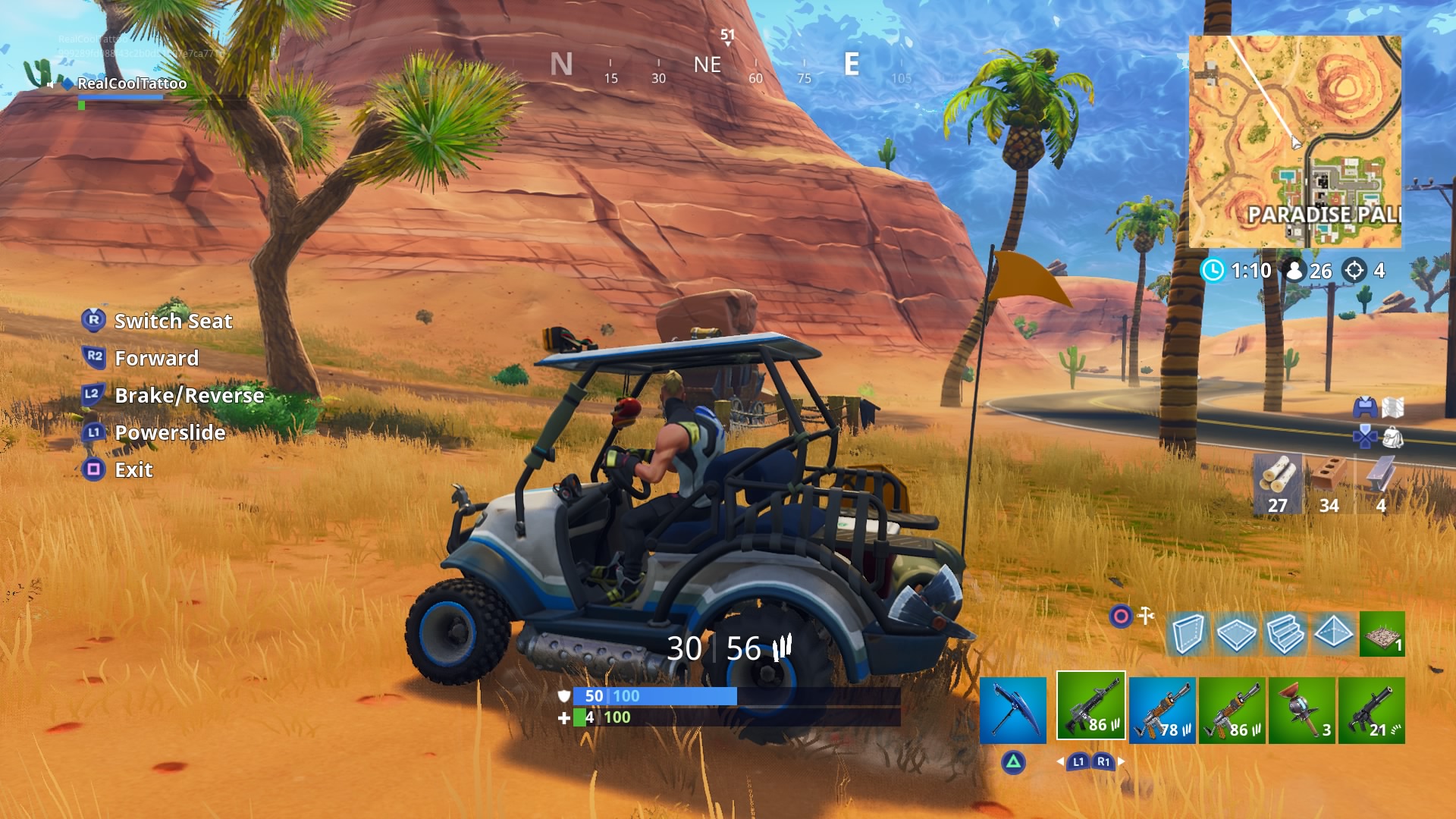 All-Terrain Karts are a great way to traverse the map while you’re trying to complete the Season 5 Week 1 challenges. Especially when you’re trying to search floating lightning bolts, which are spread out across the map.

You could also use one to follow the treasure map found in Risky Reels.