Looks like explosive eliminations just got a whole lot easier with the release of the latest Fortnite v5.10 patch notes. The headline features for Battle Royale are the return of the infamous Guided Missile, as well as a hectic new Fly Explosives LTM. Save the World players will also get a new Spyglass Sniper Rifle.

One of Fortnite’s most controversial weapons, the Guided Missile, is back in Battle Royale. Things won’t be quite so crazy this time though, Epic Games have significantly reduced the power level of the Guided Missile – reducing its damage from 105/110 to 74/77 and its fuse duration by three full seconds. 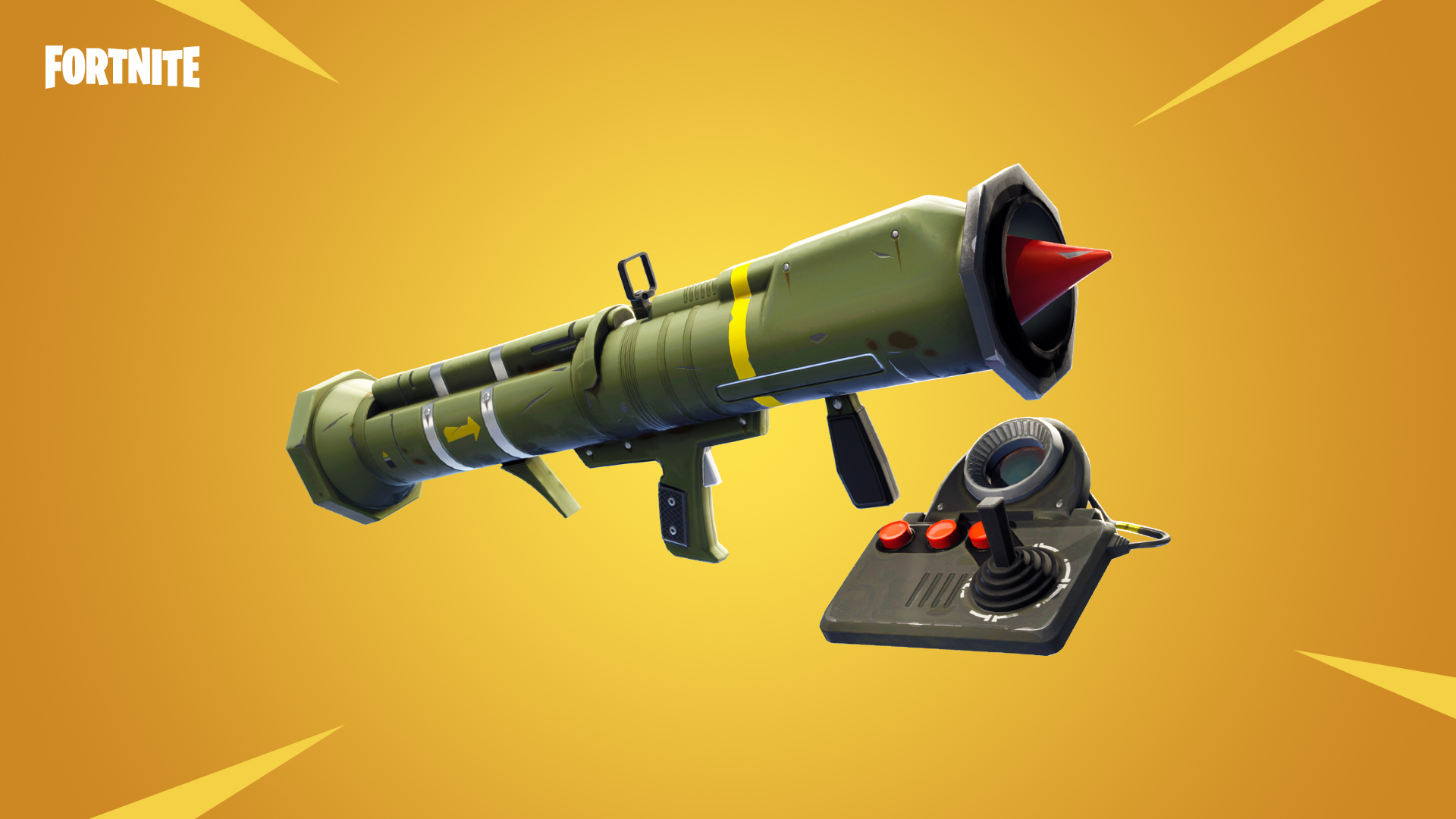 Hopefully this means that the Guided Missile will work more like it was supposed to, rather than the insane drone strike it became.

Next up is a fun-looking new LTM called Fly Explosives which revolves around jetpacks and explosive weapons.

The jetpacks in this mode have been buffed to give you a bit more flight time, so if you’re looking to rack up some eliminations in a fast-pacing game mode then Fly Explosives is the one for you. 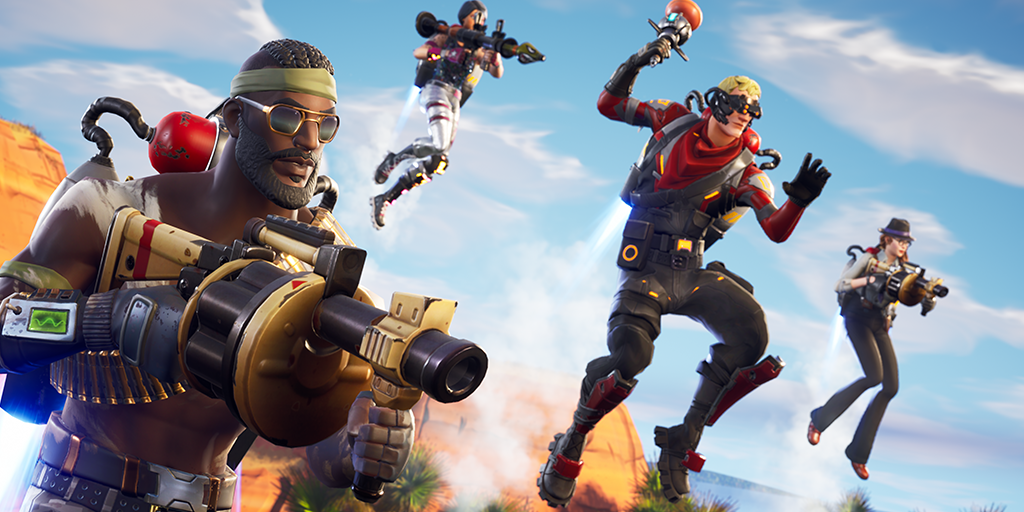 Save the World Spyglass Sniper Rifle:

And last but not least, there’s a new weapon coming to Save the World too – the Spyglass Sniper Rifle.

The Spyglass Sniper is a single-shot, high-powered rifle with a lot of recoil. It’s part of the Flintrock set, and will be available from 8PM Eastern on August 1 to the same time on August 8. 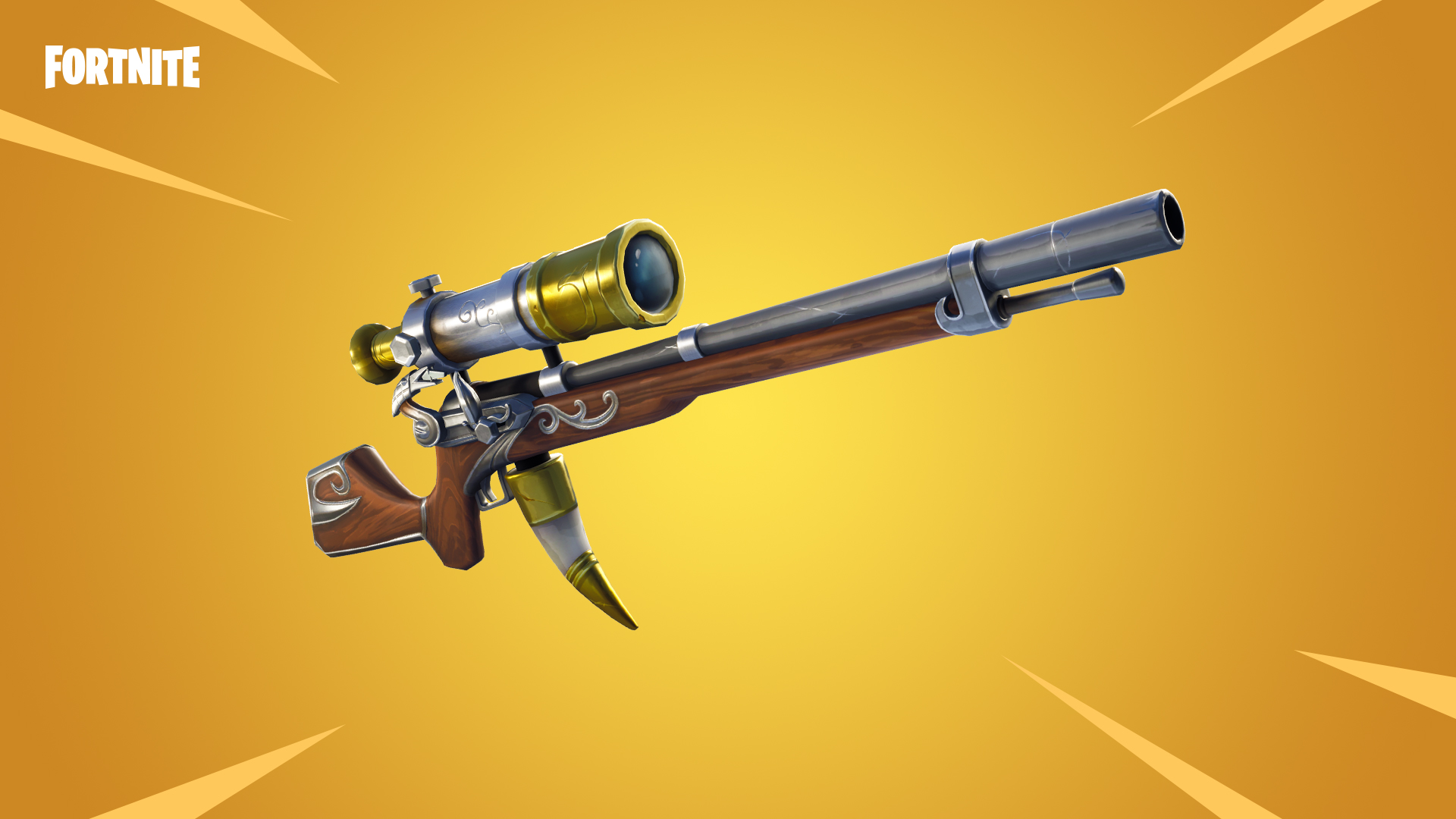 The full Fortnite v5.10 Patch Notes are as follows:

The following weapons and items have been added to the Playground LTM only.