As another Tuesday rolls around, so does another Fortnite patch. The Fortnite v5.10 Patch Notes include a few cool new additions to the game, including weapons like the Compact SMG, a new Save the World storyline, and some cosmetics for Battle Royale.

The headline features from this week’s patch are as follows:

Following the big buff to SMGs in recent weeks, there’s a brand new legendary tier gun to try out in Battle Royale: the Compact SMG. It bears a striking resemblance to the real-world P90, a Belgian bullpup submachine gun that’s been used in tons of games from N64 classic Goldeneye 007 to Call of Duty: Modern Warfare.

The Compact SMG’s high capacity magazine and fast rate of fire mean that it’s sure to melt people at close range – making it a viable alternative to the nerfed shotguns. 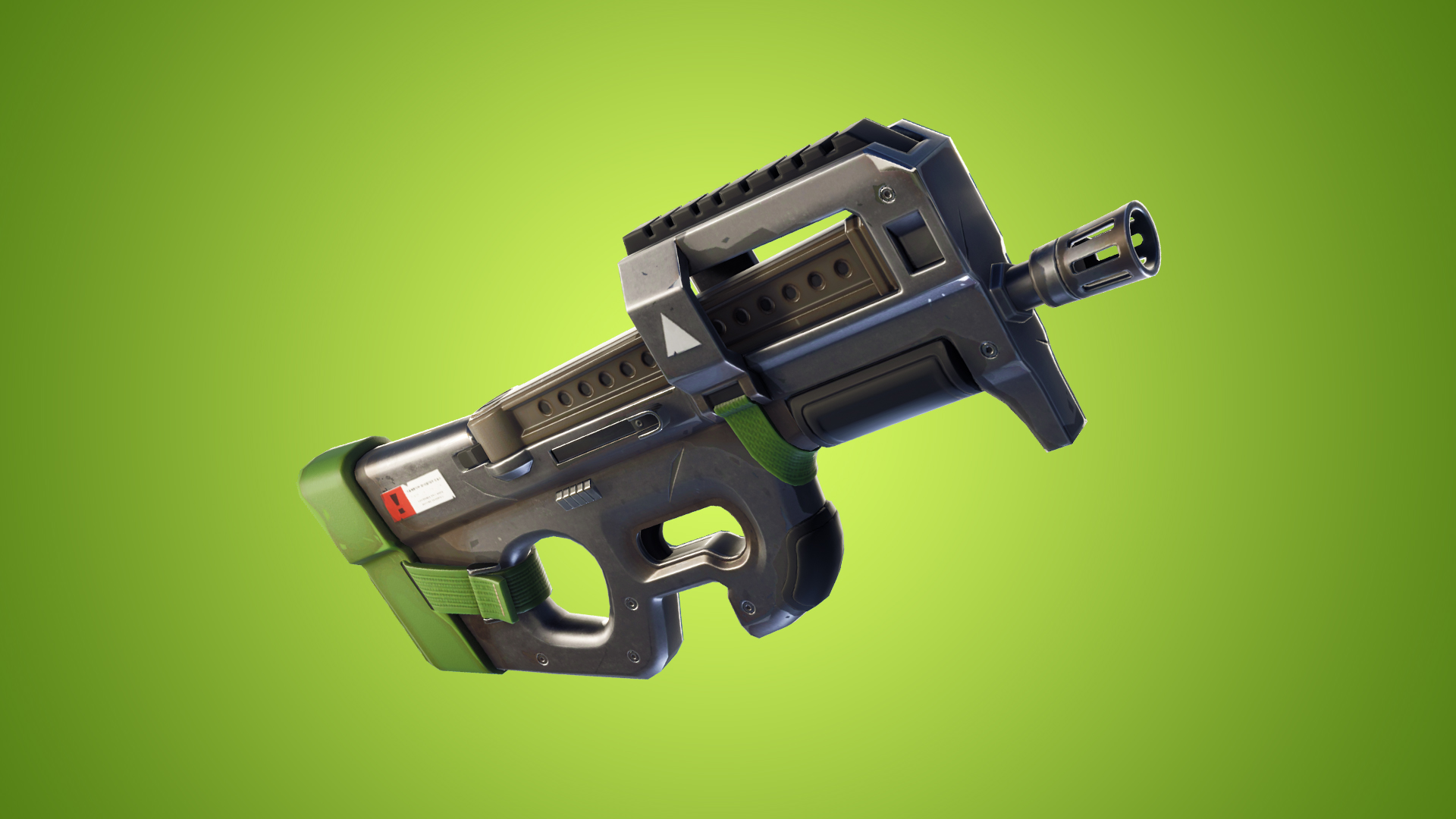 To celebrate a whole year of Fortnite, Epic Games are releasing a set of themed cosmetics for Battle Royale, as well as an in-game questline and loot for Save the World. We’ll have more on how to complete the challenges when they drop, so stay tuned.

As we found out earlier this week, after some teething trouble the Playground LTM will return on July 25. Now that the ATK Golf Carts have been added to the game we’re totally going to see some awesome tracks from the community. 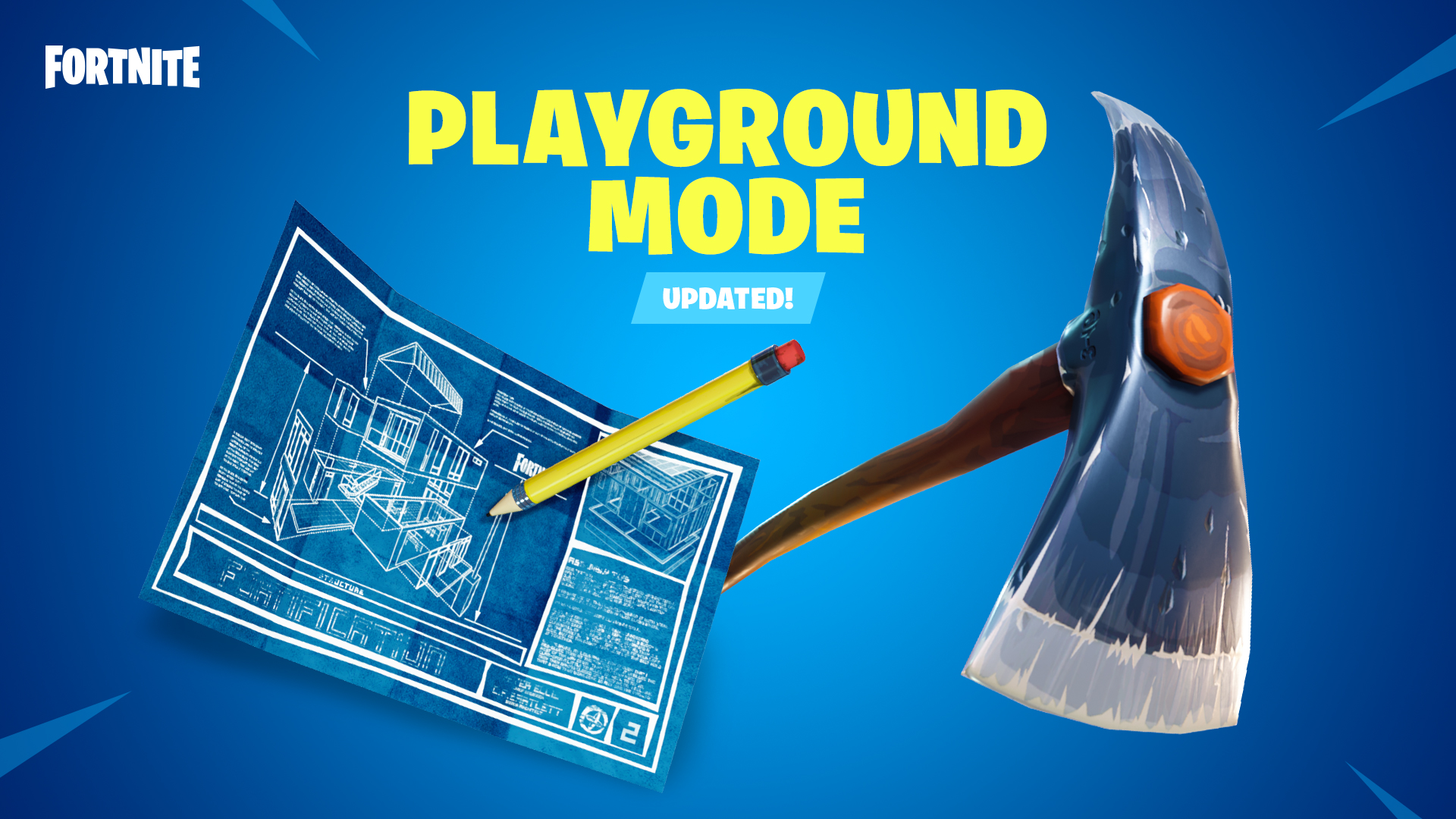 The full patch notes for Save the World and Battle Royale – which come the Epic Games blog – are as follows:

The following heroes can now be recycled or collected, and consume inventory space:

We’ve reduced the amount of Nuts & Bolts and Mineral Powder used on a variety of traps:

Campfire –
Crafting recipes changed from 2 Mineral Powder at all rarities to 2 Twine at all rarities.
Healing Pad Handmade
No longer costs Nuts & Bolts to craft.
Reduced Flowers from 6 to 4.

Added cosmetic items for Battle Royale to all Founder’s Packs. All current and new founders have been granted the following:
Warpaint Outfit
Warpaint Backbling
Rose Team Leader Outfit
Rose Team Leader Backbling
Player input for jumping is now the same as Battle Royale. It is no longer needed to hold down spacebar while jumping to reach max jump height.