In a world without humans, it's cats and robots that inherit the Earth. Stray is a futuristic "cat-adventure" inspired by Kowloon Walled City that's coming to PS5 in 2021.

Developed by Montpellier-based BlueTwelve Studio, the game will feature exploration, puzzle-solving, and even "fast-paced action" from the perspective of a cuddly kitty. 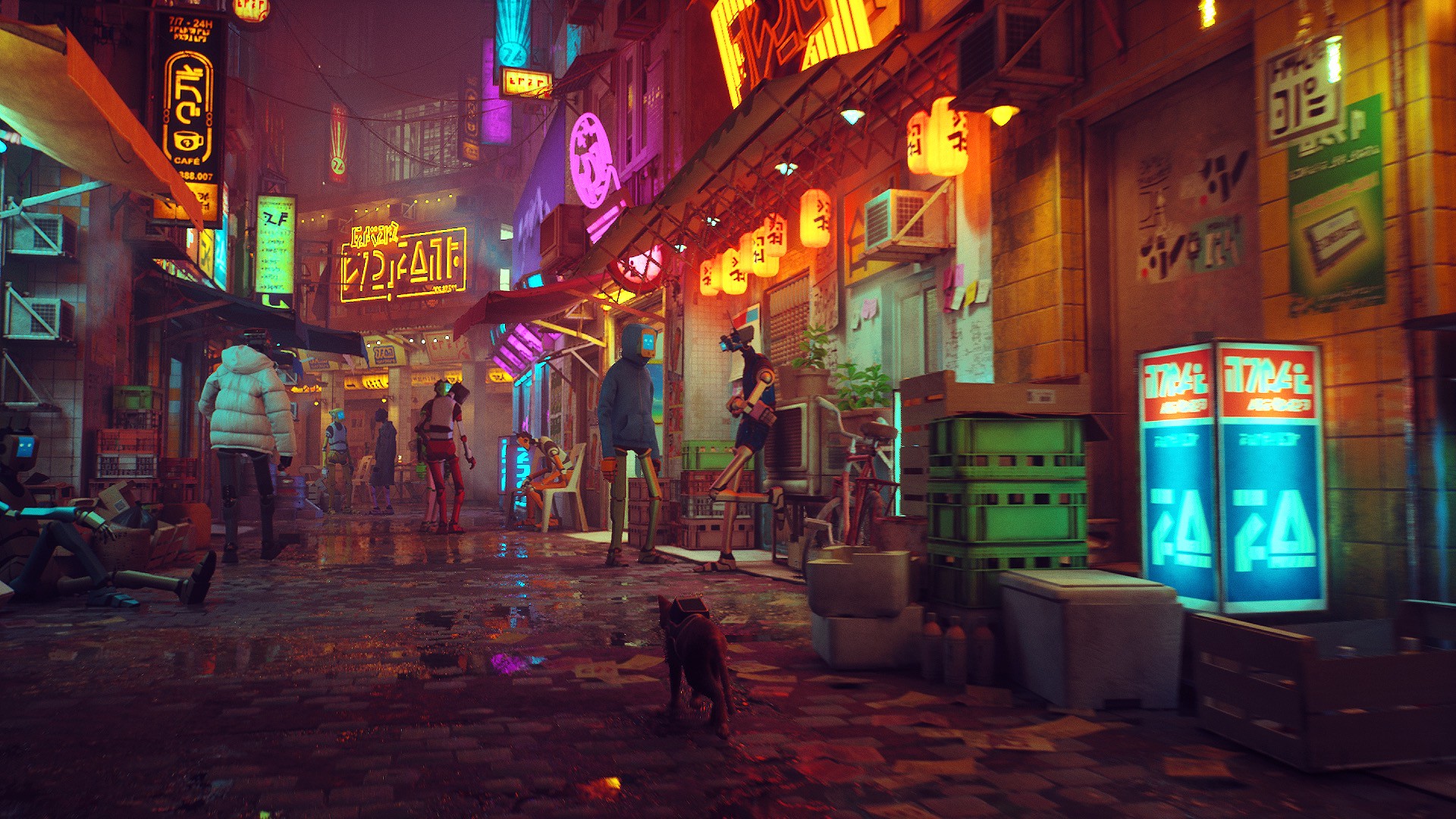 Revealed in its current guise at the PS5 showcase event, Stray was first shown many years ago as "HK_Project" but has grown significantly since then.

The development team took to the PlayStation Blog to talk more about their decision to put players in this feline role, saying:

"Our goal is to create a unique experience playing as a cat. We are inspired everyday by Murtaugh and Riggs, our two cats. Most of the team are cat owners as well, giving us all a lot of helpful first-hand references. Cats are always so playful, cute and lovingly annoying that it’s an endless stream of gameplay ideas for us.

"It is also a very unique point of view for an adventure game. Exploring the strange world we are building feels really fresh when you’re sneaking under a car, or walking the rooftops with the inhabitants below unaware of your presence. Or if you want them to be aware, you can just meow endlessly to annoy them."

You can watch the trailer for yourself, below:

Alongside Stray, there were many huge announcements at the PS5 showcase event, including a new entry into Insomniac's Marvel series, Spider-Man: Miles Morales.

Other big games included a look at Hitman 3, coming in January 2021, as well as a new trailer for Deathloop - a new shooter from Arkane Studios.

We also saw the final design for the actual PS5 itself, which followed in the white-cased footsteps of the Dualsense controller, including a digital-only skew without a disc drive.

For everything from the event, catch our round-up of the PS5 showcase, here.