Deathloop is a stylish new shooter from Arkane Studios for PS5, featuring rival assassins fighting in a timeloop.

Published by Bethesda, Deathloop looks to take the now-classic Arkane formula from immersive sims like Dishonored and Prey and give it a new bombastic edge with over-the-top guns and seismic telekinetic powers. 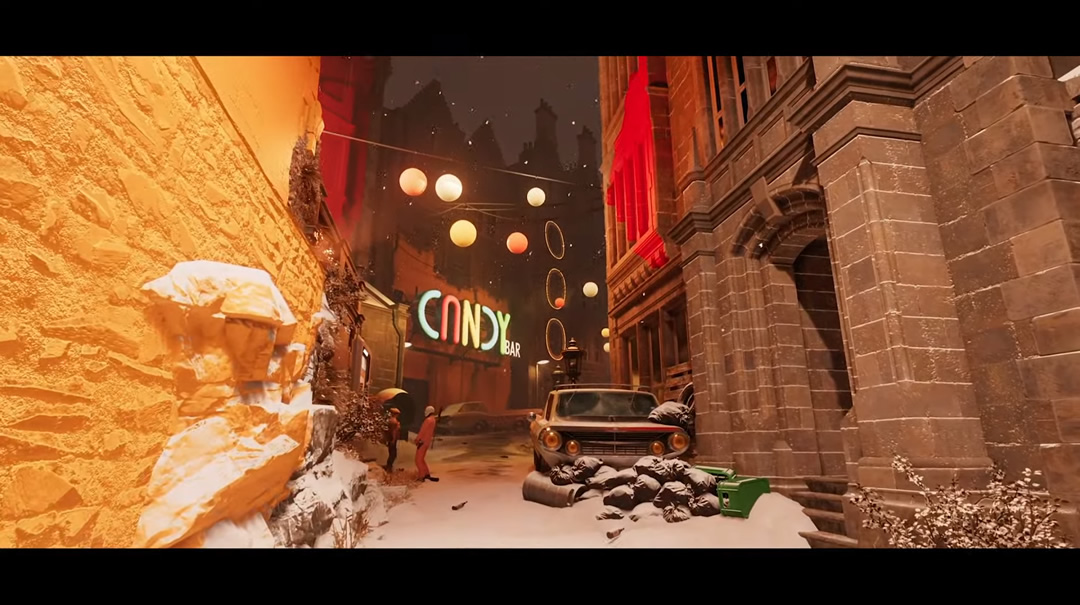 Deathloop was announced via a trailer at E3 last year, and received a new trailer at the PS5 showcase event, which detailed a little of the game's time-bending premise - where assassins battle for sport on the constantly resetting island of Blackreef.

The game is confirmed to be console exclusive for PS5, and will hit in Holiday 2020.

You can watch the trailer for yourself below:

"Deathloop puts you in the role of Colt, a man with a unique problem. Every morning you wake up on the same beach with the same killer hangover, the subject of the same island-wide manhunt by the same entitled partyers.

"There’s only one way to free yourself from the loop, the island, and the cycle of slaughter: You’re gonna have to take out the eight people responsible for maintaining the loop. You’ve got to accomplish this nigh-impossible task before midnight, so you better get creative.

"Each repeated day is an opportunity to learn, adapt, and solve the puzzle of Deathloop. It’s up to you how you go about this. You can tackle each loop at your own pace, and in any order you choose – selecting your missions, targets and explorations as you see fit.

"Arm yourself with a variety of devastating weapons and supernatural abilities to survive the AEON Program and break the loop. Take the knowledge you gain from each day to try different paths and playstyles as you navigate the treacherous backstreets and hidden lairs of Blackreef. Stay on your toes, rework your strategies and push forward, all the while compiling clues as to the inner workings of the island."

More huge games were also announced at the event, including an extra-spooky looking Resident Evil 8.

Longstanding rumours were also confirmed with a remake of Demon's Souls by Bluepoint Games.

While other games came more out of left-field, like Hitman 3 coming 2021, and Spider-Man: Miles Morales, which is dropping Holiday 2020.

Catch a round-up of every game announced for the PS5 right here.