The brand-new Storm Flip grenades are being disabled in Fortnite’s competitive playlists this weekend, including Arena and week 9 of the World Cup Online Open. 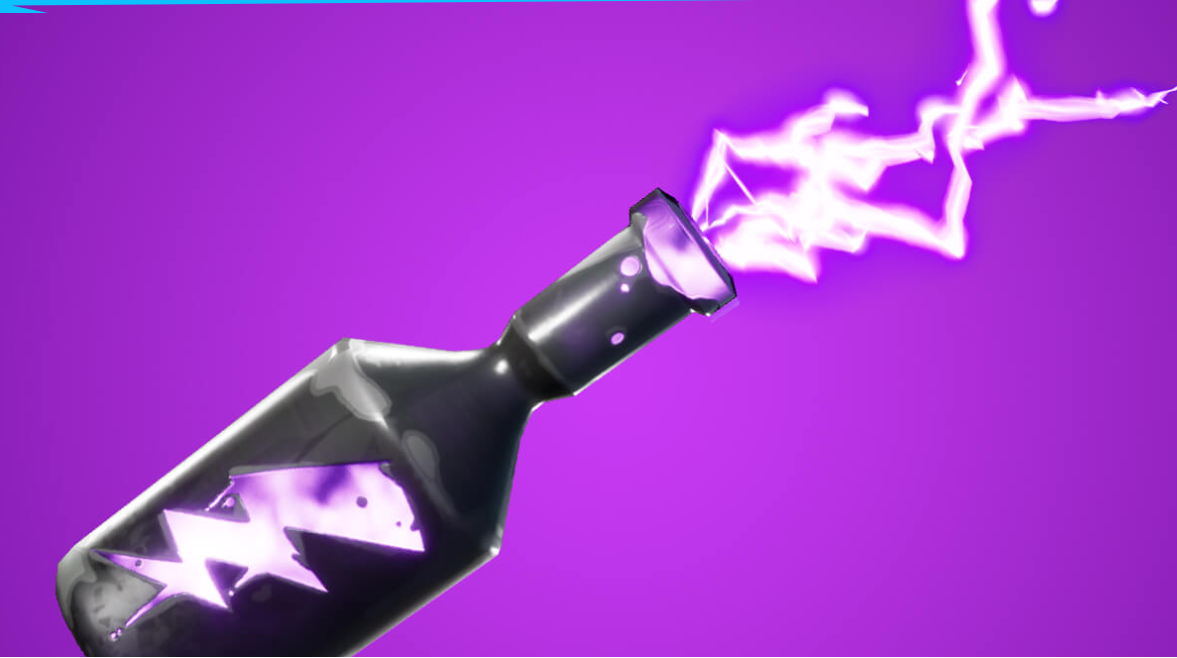 They’ll still be available in non-competitive modes, however.

Since they were introduced with the patch yesterday, Storm Flip grenades have been met with a mixed response. They’re hugely powerful in the late game because of their massive radius and zoning potential, leading pro players to call for them to be nerfed significantly.

Introducing such a game-changing item into the competitive scene during week 9 of a qualifying campaign could cause a big meta shift, which many believe is why Epic has decided to remove them from the Online Open.

The Storm Flip patch dropped around 4am Eastern time, with the announcement that they would be temporarily disabled coming later that evening.

“We will be temporarily be disabling the Storm Flip for this weekend's tournament. All regions will play the Week 9 Fortnite World Cup Online Open with the Storm Flip disabled.

“Additionally, the Storm Flip will be temporarily disabled in the Arena playlists until the weekend tournament concludes. This hotfix will be rolling out shortly later tonight, and you will not need to download or patch your client.

“All other modes will continue to have Storm Flip enabled during this weekend.”

This isn’t the first time this week that the Fortnite World Cup qualifiers have been tweaked. Yesterday Epic announced that it would be moving week 10 of the competition to accommodate pro players that were also attending the annual Fortnite Pro-Am, which was scheduled to take place on the same day.

For help with all of this season’s Fortnite challenges, check out the list below: