If you’re wincing at the idea of stepping back into never-ending story in Assassin’s Creed Valhalla, rest easy - it looks like it won’t be as much of a beast as Odyssey.

In a response to an article about the size of Valhalla - which features a map that encompasses some of Norway and the four kingdoms of England - Ubisoft’s head of communications for the Middle East, Malek Teffaha, says the developer has addressed criticisms of the last game’s bloat.

"FYI, it won't be the longest or biggest game in the series. They addressed criticism on this one,” he said, referring to the size of the game.

According to its narrative director, Assassin’s Creed Valhalla will feature a unique story structure.

As with other Assassin’s Creed games, Valhalla will let you visit famous landmarks such as Stonehenge. You can also take part in Viking rap battles in a new playable minigame, though you probably can’t do that at Stonehenge. I bet you can climb over Stonehenge, though, you scamp. 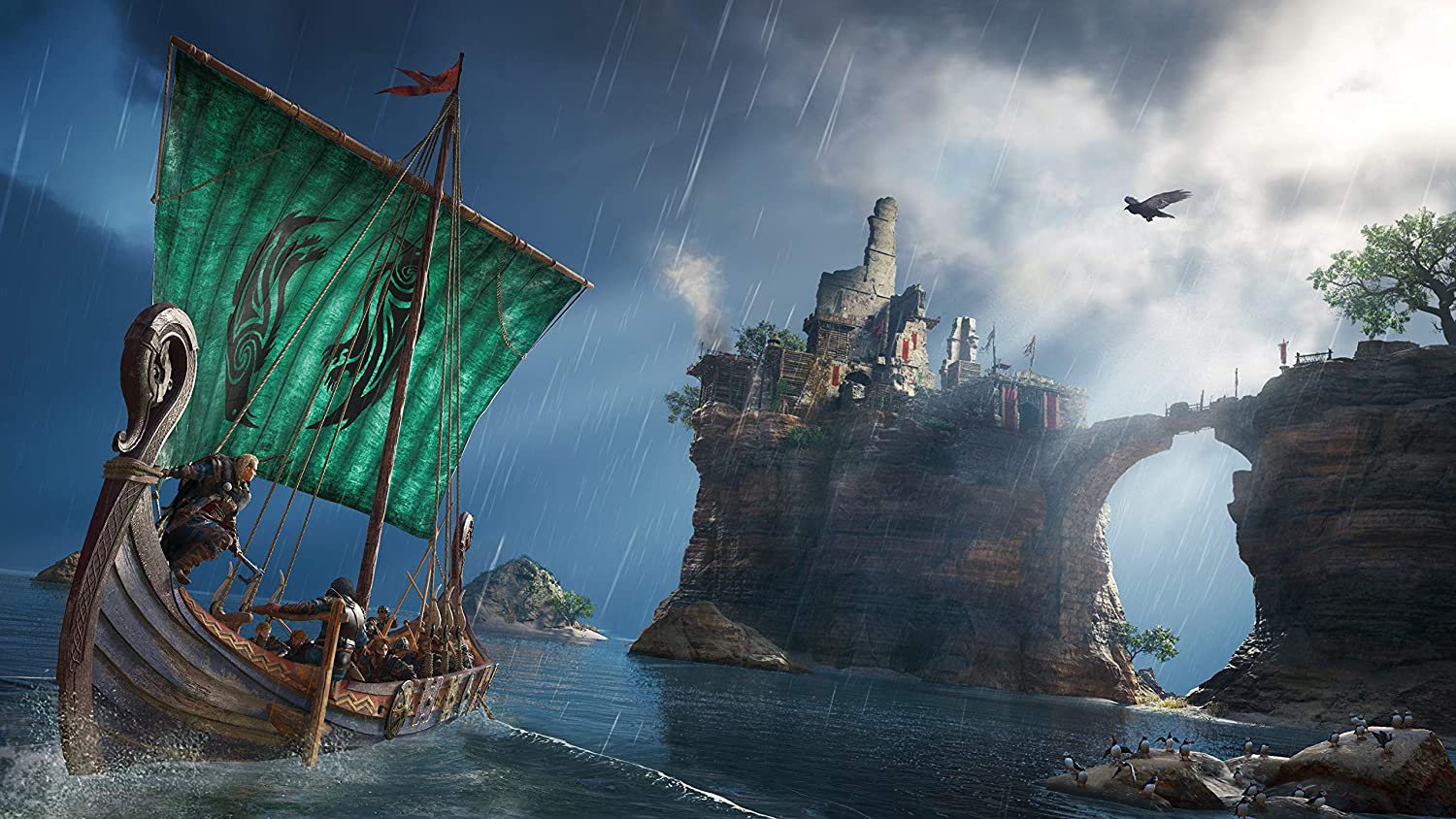