Assassin’s Creed is as famous for its history as it is for its History Channel take on aliens. In the overarching story, a precursor race of ETs are responsible for nearly all the wonders of the world. No doubt protagonist Eivor’s assassin blood will make the 13-foot tall rocks of Stonehenge glow, revealing a hidden treasure trove below. 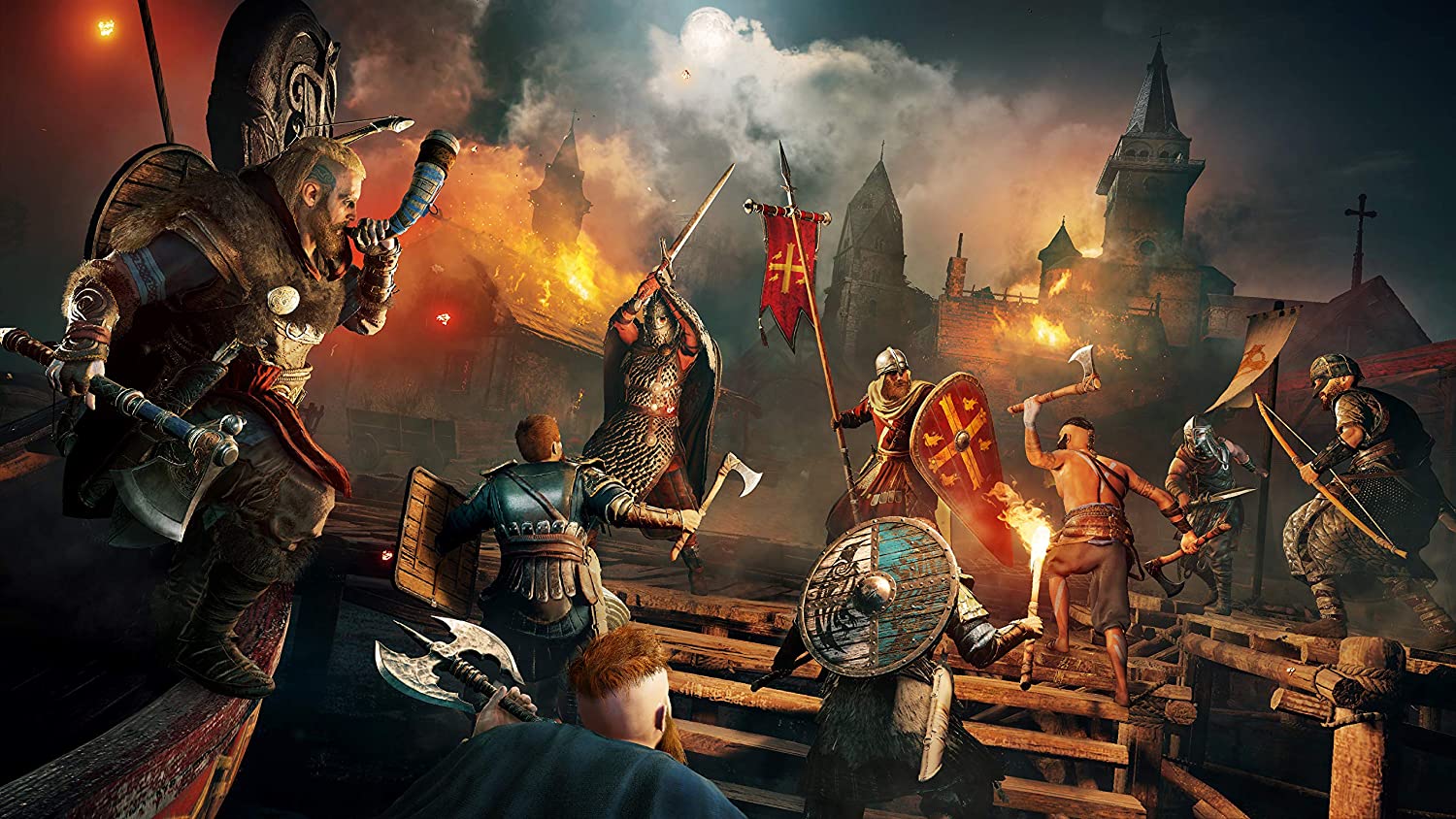 Creative director Ashraf Ismail confirmed the inclusion of the famous landmark in a tweet reply to a curious fan:

oh, can you ever! pic.twitter.com/y4lJoayK9X

Stonehenge is two miles west of Amesbury, a rural town in Wiltshire. It’s believed to have been constructed between 3000-2000 BC. Yes, I know how to use Wikipedia.

Nowadays it’s a World Heritage site, which means you can’t parkour around it, basically. Luckily, you’ll be able to do that in Assassin’s Creed Valhalla when it releases this Holiday.

Assassin’s Creed Valhalla’s map lets you visit the four kingdoms of England, as well as some of Norway. It also features playable Viking rap battles.