According to the narrative director, Assassin’s Creed Valhalla features a unique story structure that you likely haven’t seen before in video games.

In a recent interview with GameSpot, writer Darby McDevitt opened up about how Ubisoft is telling a story in a way it hasn’t attempted before. 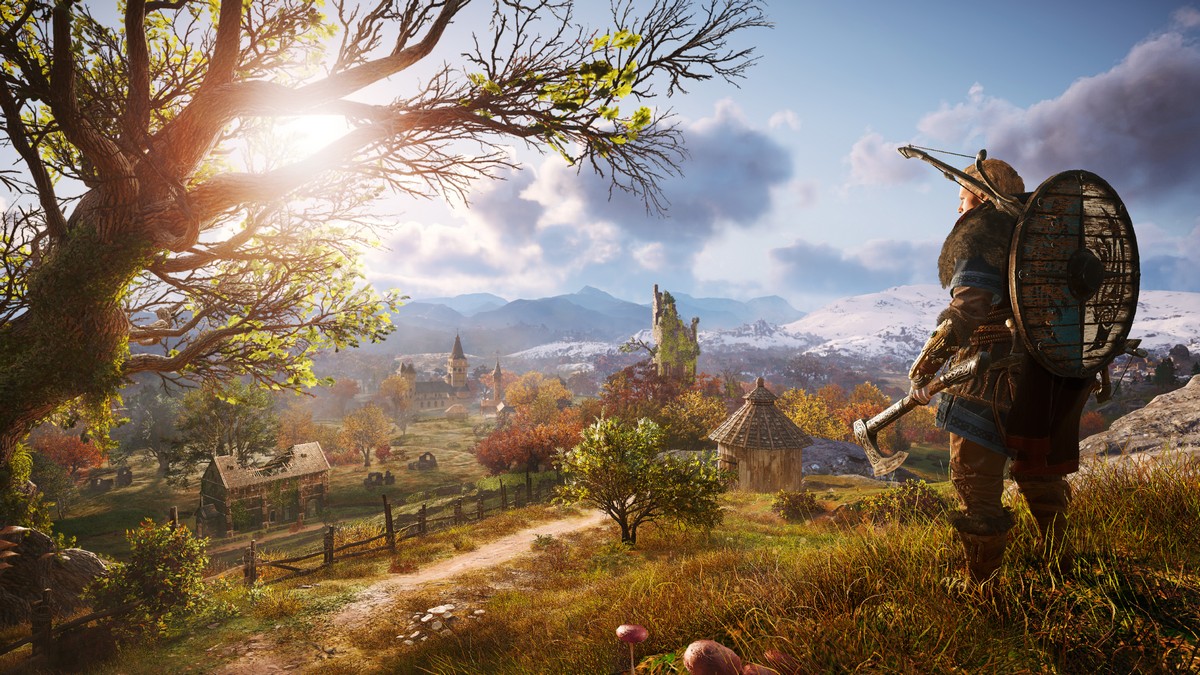 “But I would even dare say it's quite unique for any game. I don't think people have experienced a story in quite this way - how we present it to you, how you consume it - it's very unique. It relied on being willing to experiment with a different way of presenting information to players and leading you through the world.”

You’ll be able to play as a male or female Eivor, and either choice is actually canonical to the story. When you’ve made your choice, you’ll be free to travel across some of Norway, as well as the four kingdoms of England in the Assassin's Creed Valhalla map.