It's time to take control of Kiryu and slap folks around in the Yakuza 6 demo.

SEGA has released the promised demo for Yakuza 6: The Song of Life through the PlayStation Store.

The Yakuza 6 Prologue Demo provides players with a taste of daily life for Kiryu. Activities include everything from working out at the RIZAP gym to smashing heads. As Kiryu, players can also take selfies.

All progress from the Yakuza 6 demo will transfer over to the full game upon purchase. This data will include story progress, Substory progress, all EXP and stat gains, and full inventory. Trophies won't be earned in the demo.

In Yakuza 6: The Song of Life, Kiryu will investigate a series of "shadowy events" involving those he holds dear. Locations include Kamurocho and the new setting of Onomichi which is a port town in Hiroshima Prefecture. 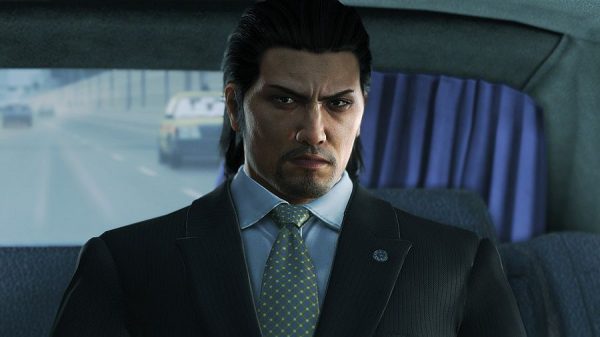 Here's the link to the demo on the PlayStation Store. Clicking it should automatically reroute the page to your region.

Yakuza 6 is the final chapter in the tale of Kazuma Kiryu, and the first in the series to be developed from the ground up for PS4 using the Dragon Engine. It releases on April 17.