Minecraft Dungeons, the ARPG spin-off of everyone’s favourite world-conquering world-builder, will step up to the block in April 2020.

The release date announcement came during Microsoft’s XO19 presentation by way of a short teaser trailer - which you can see below:

Minecraft Dungeons is an old-school diablo-like dungeon crawling RPG, ditching the sedate crafting and building in favour of randomly generated levels and monsters.

One of the biggest points of the main Minecraft series is its online multiplayer, and this spin-off will include four-player co-op support.

Although Minecraft is a Microsoft owned property, this new game is coming to Xbox One, PC, PS4, and Switch.

This wasn’t the only announcement during XO19 however. Microsoft was keen to state that it has more games in the pipeline “than [it’s} ever had”.

While the next Xbox, Project Scarlett, will focus on speed, frame-rates, and a more powerful CPU. 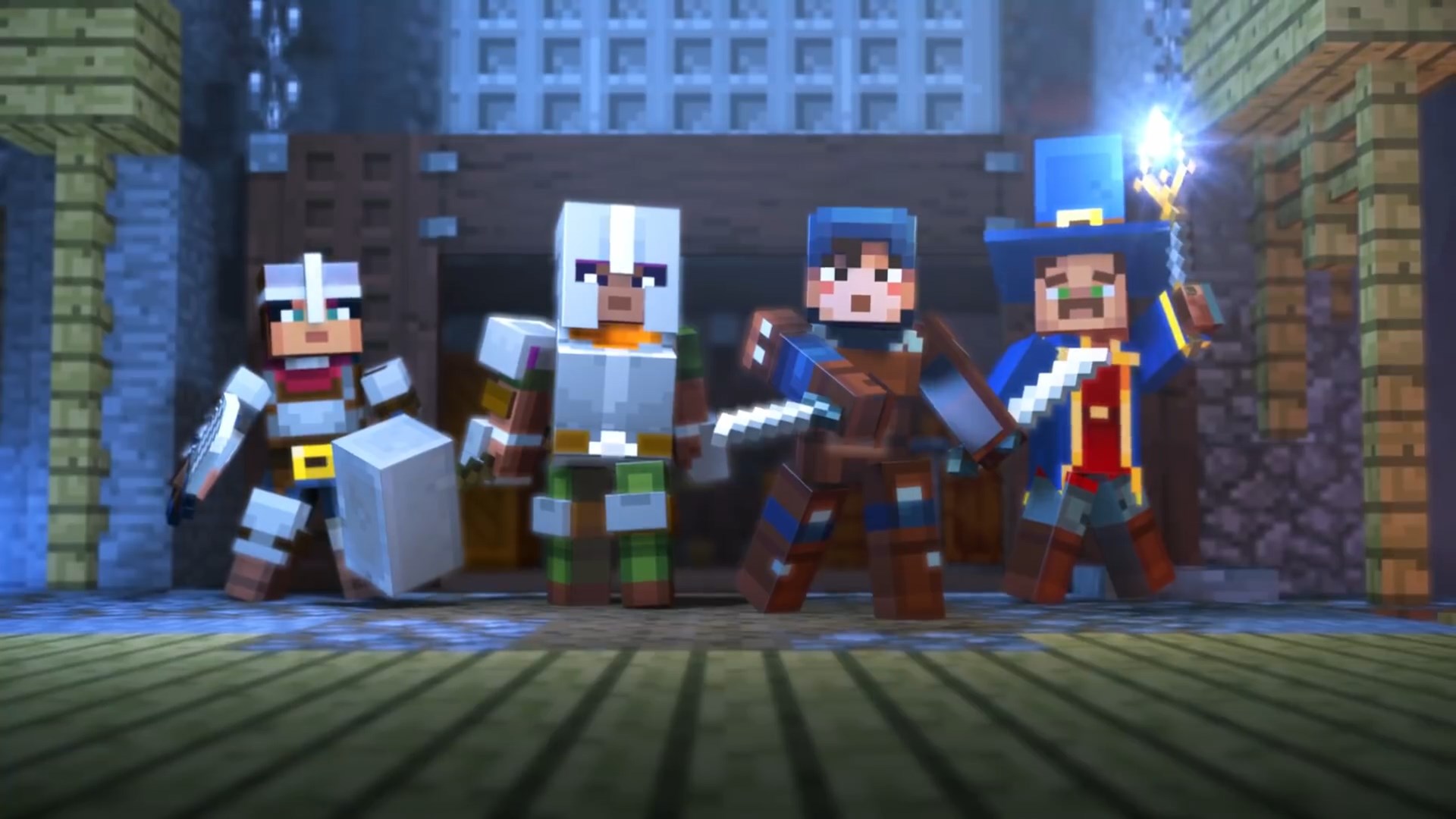 On the games side, 10 Final Fantasy games are coming to Xbox Game Pass. While Kingdom Hearts 1 and 2 are also making the jump to Microsoft.

Halo Reach is joining the Master Chief Collection in December, while Yakuza 0, Kiwami and 2 are heading to Xbox One.

And the next game from Sea of Thieves developer Rare is called Everwild.