Fortnite’s latest patch is here and it adds a new LTM, traps and items.

The v8.20 update adds the Poison Dart Trap and new Foraged items to Battle Royale this week. The Foraged Items include bananas, coconuts and peppers that will increase your health, speed and shields during a match.

The Floor is Lava LTM has also been added, where you’ll need to avoid the pool of lava below and race to be the first to reach higher ground.

The Baller has been nerfed and no longer applies damage to players on collision. In next week’s v8.30 update, there will be further changes that will allow players to shoot through the glass of The Baller.

A new Tournament, the Luxe Cup, runs on March 30 - 31 with another $100,000 cash prize. It’s a Duos mode, so team up and reach the Contender League in the Arena Game Mode to qualify.

You can now use the Creative Creature Spawner to set up PvE matches in Creative Islands, and the Shooting Range has also been added.

Save the World gets the new Yarrr! Event questline and Beta Storm: Resupply challenge this week, where you can earn pirate themed rewards 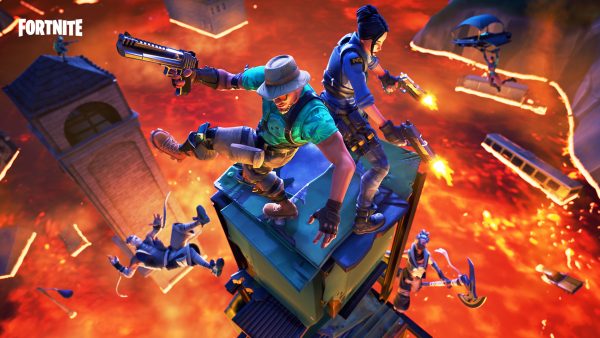 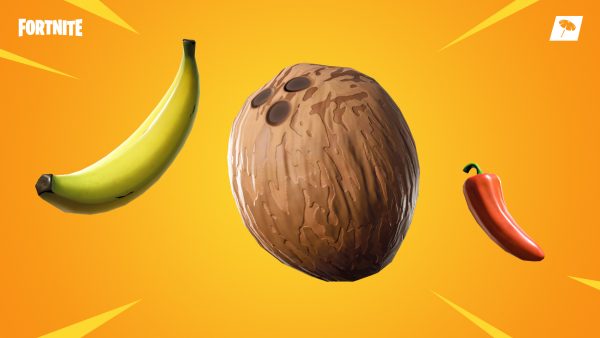 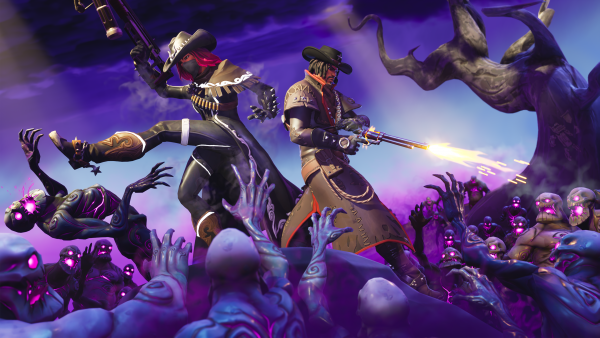 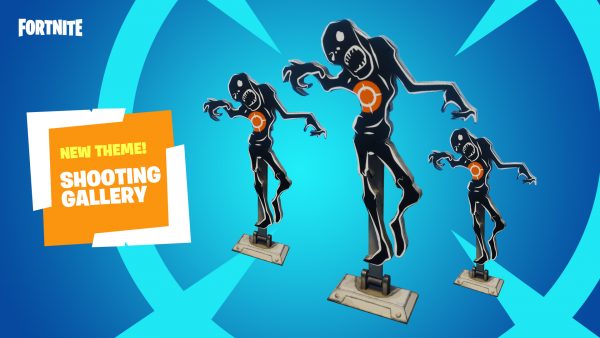 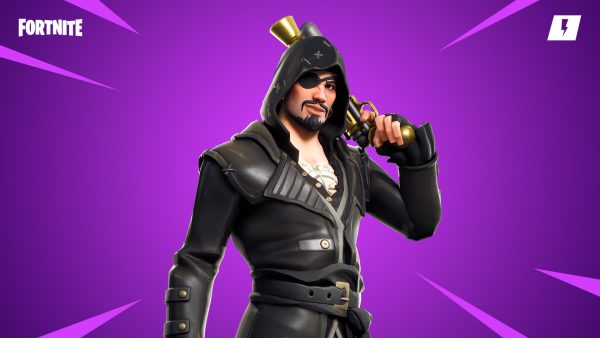 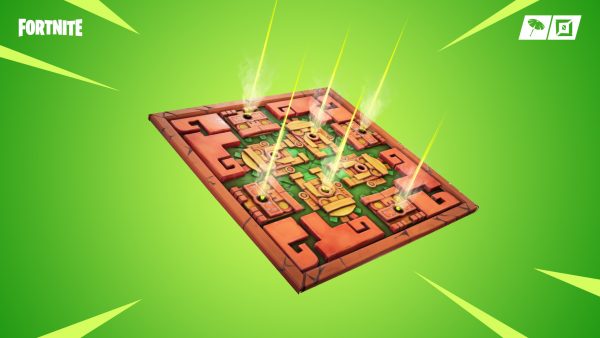