The Air Strike explosive item has now been added to Fortnite, which will cast missiles onto foes from above. The missiles will spawn about 120m above the smoke canister, so watch out for incoming attacks.

You can now create a new off-road course in Creative with Car Gallery-B, and the De-Atomizer 9000 has been added to Save the World, which shoots 15 sub-projectiles out in every direction. A new Wargame, Double Trouble, has also been added, alongside new LTMs. 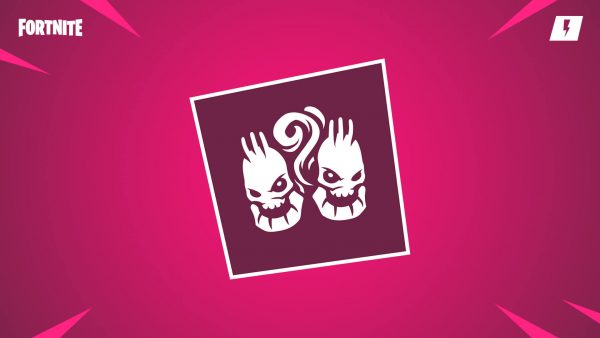 Battle Royale with Explosive weapons only! ‘Splode all of the enemies back to the lobby to earn the Victory Royale!

Classic Battle Royale with only weapons and items from Seasons one and two.

In this mode, all guns have been removed. The only weapons are grenades and other items that can be thrown or tossed.

Drop into this fast-paced Limited Time Mode! You’d better keep moving because the Storm never does. 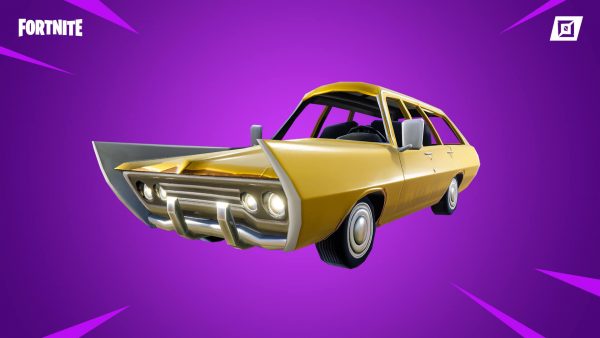 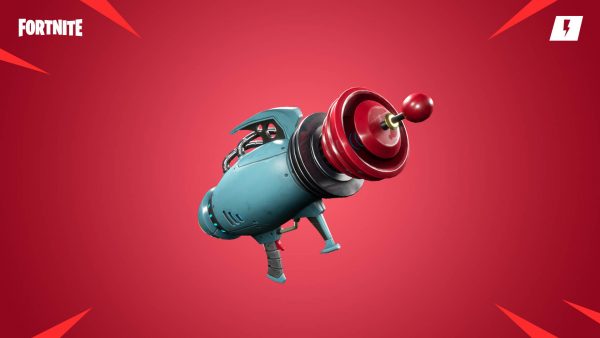