Resident Evil 7 is not a very demanding game, and the recent update could further expand the number of CPUs capable of running it. 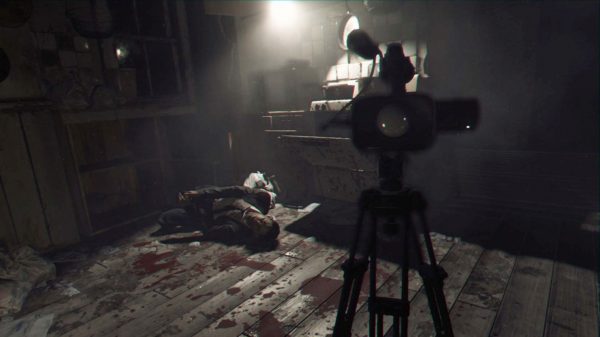 Capcom has released a new Resident Evil 7 patch this week for the PC version. The update has a single note: it should increase the range of supported CPUs.

The patch allows the game to recognise older-generation processors by no longer relying on the SSSE3 SIMD instruction set, a feature that was previously required to run the game.

This automatically means CPUs that do not support SSSE3 SIMD now have chance to run the game. Capcom did not list a specific set of CPUs the game now supports, nor offer an idea of which of the old, non SSSE3-enabled CPUs are likely to actually run it.

It's also worth noting that the game's minimum PC specs have not been updated.

But, you can always consult Wikipedia to find out whether or not your old CPU supports the tech.

Suffice it to say, if your PC was built in the last five or six years, you should be fine. If you're still unsure, downloading and running a programme like CPU-Z will help you out.