Want 100% completion in Red Dead Redemption 2? Then you'll want to make a start on the challenges.

There are 90 challenges available in Red Dead Redemption 2, split into nine categories. If you complete all ten challenges in any of the categories you’ll gain better attributes, money and, best of all, reinforced equipment you can acquire from the trapper.

In order to receive reinforced gear from the Trapper, you must complete the first, third, seventh and tenth challenges in each category.
Having a full set of gear will unlock additional bonuses to your stats, such as increased health, more ammo capacity or a reduced weapon degradation rate.

Attributes can also be improved by completing challenges. Once you’ve collected a complete set of gear, you get a permanent bonus tank to your main attribute bars. Complete all the sets and you’ll get a second bonus tank linked to that attribute.

Health, Dead-Eye and Stamina are each tied to three categories:

Once you’ve collected a complete set of gear, you can add two permanent bonus tanks to your main attribute bars.

After you’ve completed every challenge you’ll unlock the Legend of the East outfit, which comes with a tonne of bonuses, but before you can get your hands on it, you’ll need to work your way through all of these challenges.

You can check out what kind of top gear you can get from the Trapper in our guide here. 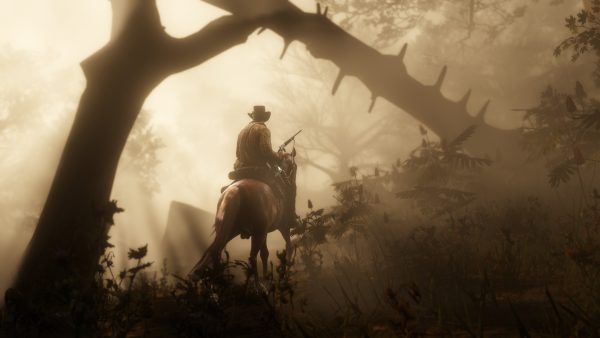 Most of these challenges are fairly straightforward and almost act as tutorials for all the things you can do in Red Dead Redemption 2, such as picking 'herbs or finding a treasure map.

You can attempt these challenges at any time throughout Red Dead Redemption 2. It would be wise to start working on them early in the game to minimize the grind later on as you’ll need to finish them all if you want to reach 100% completion.

A lot of these challenges involve hunting, so it would be a good idea to check out our hunting guide on where to find Legendary animals and how to make the perfect kill.
Bandit challenges 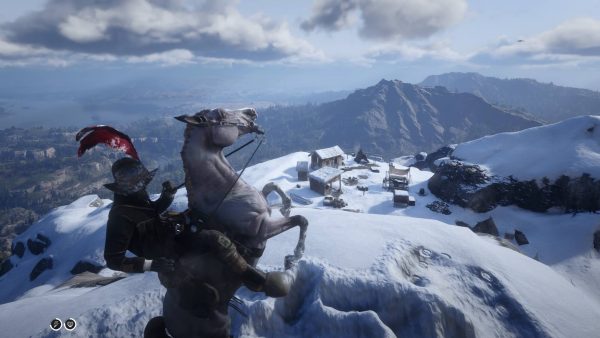 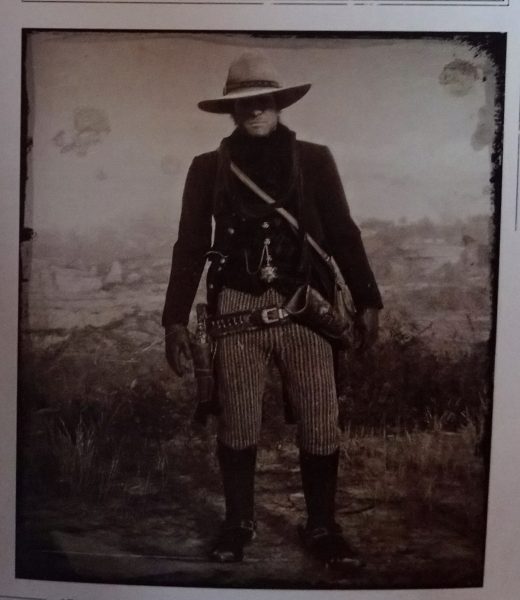 After completing every challenge, you'll receive the Legend of the East outfit that comes with a number of bonuses, as well as being super stylish:

Decreases the speed at which all attribute cores (including horse cores) drain by 10%.

Decreases the speed at which the Dead eye meter drains by 10% for three seconds (also applies to Eagle Eye, but permanently).

Increases the experience (XP) you obtain for all three attributes by 10%.

Decreases the damage you receive while on horseback by 10%.

Increases money acquired by looting by 10%.

Slows the degradation of all weapons by 10%.