Red Dead Online automatically ranks players up as you earn XP, which you do by completing jobs, missions, completing challenges like a set number of headshots, joining a Posse and other actions in the open world.

Almost everything you do in Red Dead Online rewards you with some sort of XP boost, and you'll gradually rise up the ranks to reach the top at rank 100.

Each rank unlocks certain items. The most desirable are weapons and Ability Cards, but it also includes cosmetic items like hats, gun belts and coats, camp items, skins for your horse and pamphlets that let you craft rarer items such as lures and explosive arrows.

Remember though that these are only unlocked for purchase from traders in the world. You may unlock a superb rifle, but you'll still need to earn the money and pay for it. And Red Dead Online is notoriously tight with its payouts, so spend your hard earned cash wisely.

We've listed the rank at which you unlock all the major weapons below, along with all the Ability Cards and a few special items including lethal ammo and handy gear such as the lock breaker and fishing rod. 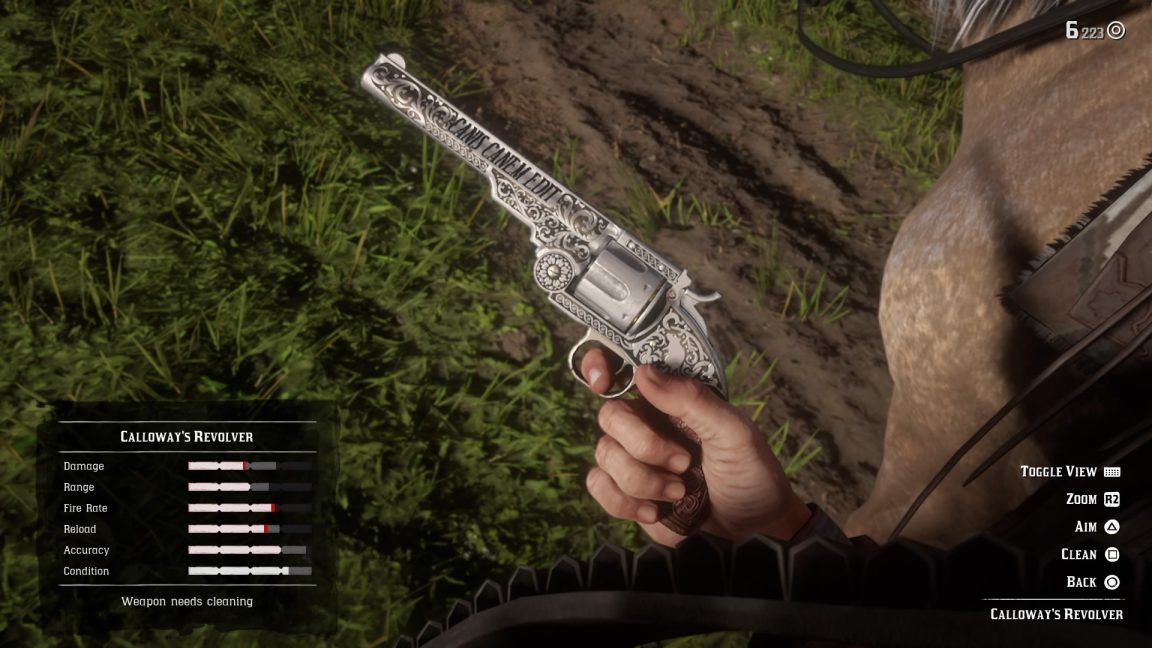