But, just like in GTA Online as well, the in-game instructions for how to start Blood Money in Red Dead Online aren’t always the clearest.

We knew pre-release that the new missions send you to work for the Bronte crime family of Saint Denis, where you’ll work for Angelo Bronte’s second-in-command and Underboss, Guido Martelli.

Under the guidance of Martelli, you’re supposed to recover a “valuable commodity”, known as Capitale.

As you complete jobs and acquire Capitale, you can exchange the new currency for access to special “Blood Money Opportunities”, which give better rewards and take you closer to advancing the central storyline of the update.

This storyline involves aiding Martelli and the wider Bronte family deal with an upstart politician cramping their business interests.

How to start Blood Money in Red Dead Online

While the previous professions were designed for already established players, the Brontes apparently aren’t choosy about the hired muscle they bring in to complete a job.

Rockstar has said that beginning your Blood Money journey requires “no upfront investment”. No more gold bar shakedowns for your bounty hunter license or the like.

To start the missions, head to Saint Denis and interact with the bloodrop marker with the dollar sign on to start your association with Guido Martelli. 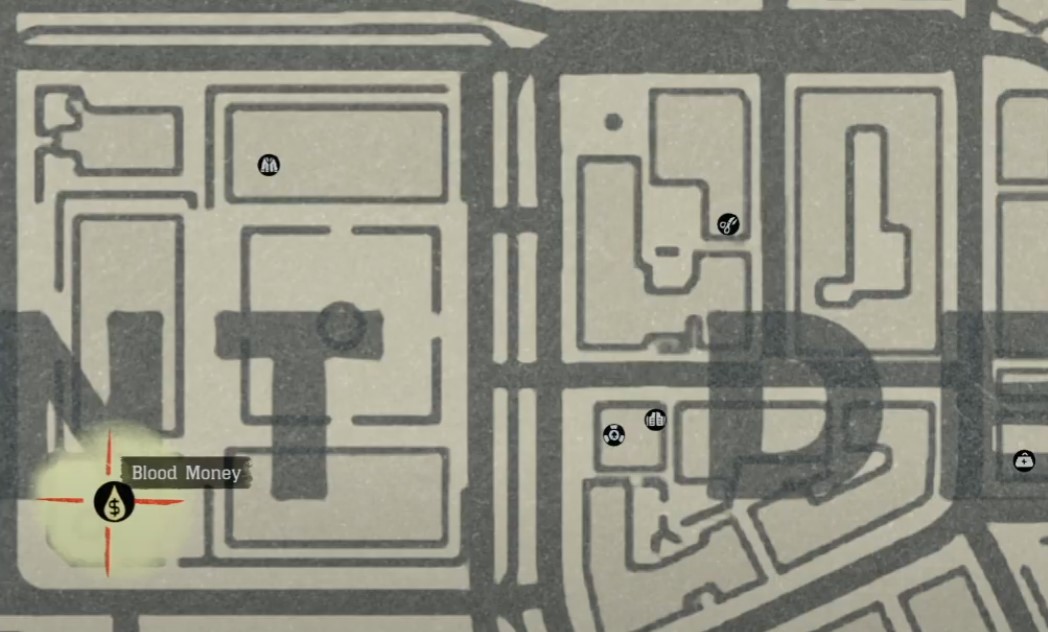 When you meet with Guido, he’ll explain the meaning of Capitale, and their place as bonds guaranteed by the Bronte family in exchange for services rendered.

Your job is now to recover all of the misappropriated Capitale across the West by completing missions. As we mentioned, collecting Capitale will open up the showpiece Blood Money Opportunities.

Following your conversation with Guido, check your map in search of Capitale.

Across the rest of the map, you’ll see that some of the Stranger missions scattered around the world have changed their icons to match the Blood Money update.

Former Strangers with the Blood Money icon include:

When you approach these characters, you now have the option to accept Blood Money missions, called Crimes, as well as regular Free Roam missions. 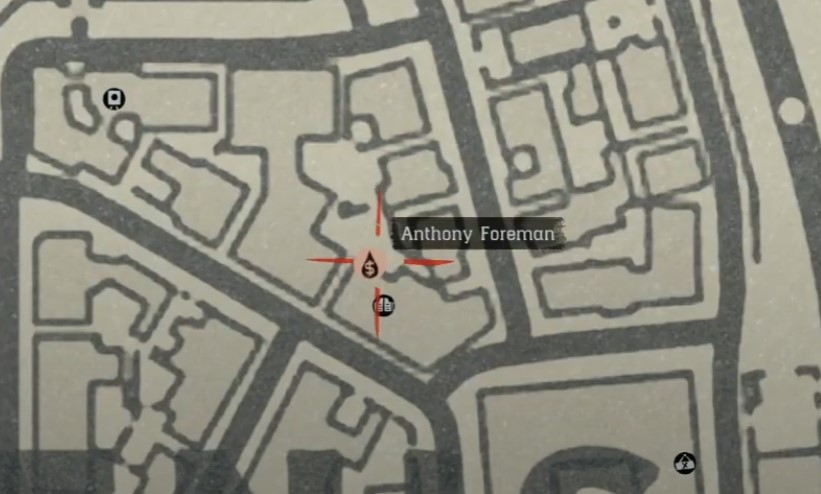 Blood Money missions involve committing petty crimes throughout the open world, including holding up convoys and stagecoaches, robbing camps, as well as various other misdeeds.

Your reward for completing these Crimes is cash and gold nuggets, but as you play through them, you’ll also be able to loot loose Capitale from characters involved in those missions, as well as from treasure chests, lock boxes, and any other similar things you find around the environments where you're taking on a job.

Remember, and this bears repeating. You're not getting Capitale as a reward for completing jobs.

To gather Capitale, you need to loot it from dead bodies, treasure chests or lock boxes during Blood Money missions. 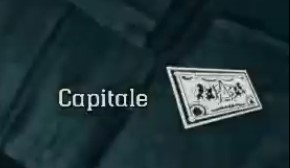 The limit for carrying Capitale is 50 at a time.

How to start Blood Money Opportunities in Red Dead Online

At the same Blood Money quest givers as you visit for regular tasks, when you’ve acquired some Capitale, you can swap them for access to lucrative Blood Money opportunities.

These can be attempted at varying difficulty levels, with more rewards dished out as you grind through the harder challenges.

To view them, navigate to the second tab at a Blood Money mission giver and you’ll see quests with a Capitale requirement in the bottom left of your screen.

If the outlaw life isn't for you, there's still the Naturalist profession, and we have a map of Legendary Animal locations, here.