In New World, Aged Wood is a vital item for an early quest and one you’ll need quite a bit of as you progress.

While Aged Wood does actually grow on trees, you can’t get as much as you want right away. Get ready for a long bout of tree chopping, but once you've reached the necessary level, you can get as much Aged Wood as you want for crafting.

Aged Wood comes from big, mature trees. You’ll only get Green Wood if you try chopping smaller ones, but that’s all your spindly hero can manage at first.

Mature trees require a Logging level of 50 or higher before you can chop them down and harvest Aged Wood. The drawback is that it’s a bit of a slog getting there.

Unlike other skills in New World, raising your Logging level doesn’t unlock anything else new or exciting until you hit level 50. It’s just a lot of chopping Young Trees until the level is high enough.

Make sure to craft a sturdy hatchet or five to streamline the process. On the bright side, you won’t be short of camp-making materials for a while. 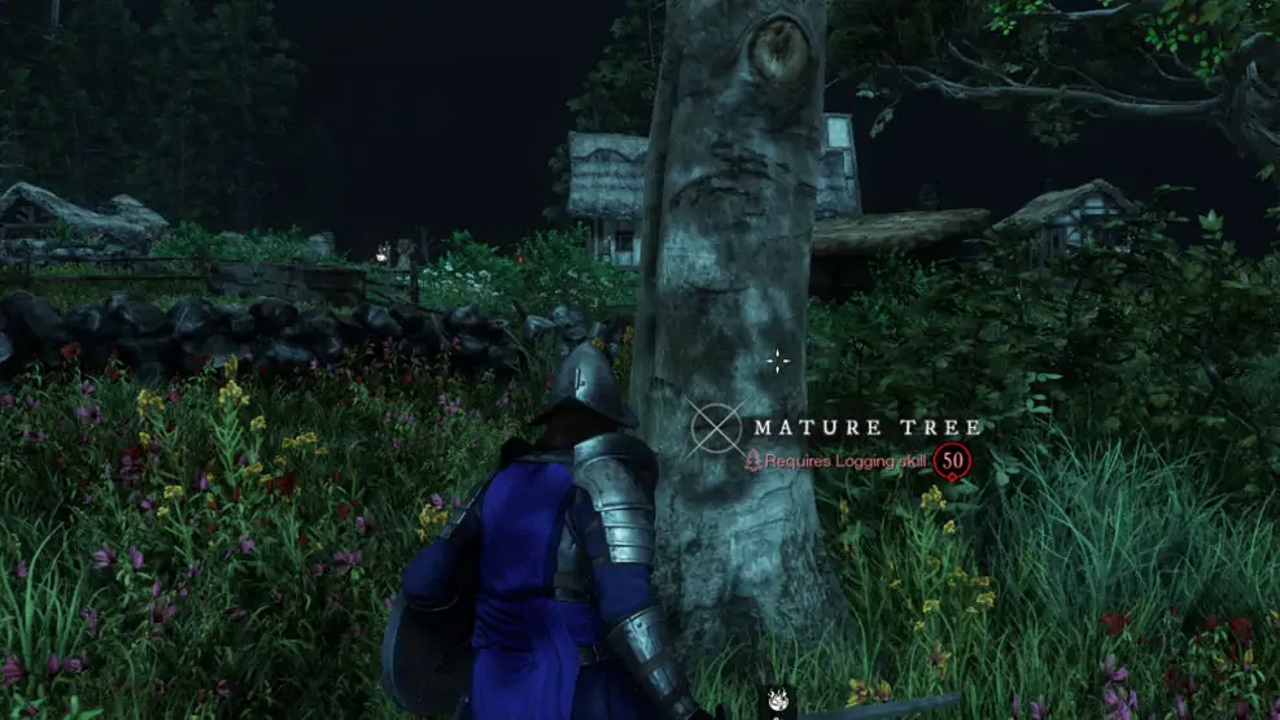 You have a chance of finding Aged Wood locations in almost every forest. They’re pretty difficult to miss, being noticeably bigger and thicker than other trees. They also take longer to chop down, so you’ll go through hatchets faster.

Acquiring better axes will increase how much Aged Wood you get for your trouble. The first time you need it is during the New World Lumberjack quest. After that, you can turn Aged Wood into Lumber or use it in other crafting recipes.

If you're looking to tackle some other New World quests, take on some of the game's bosses, including Alastor the Vigilant and Boatswain Ambrose.