The Forest is coming to PlayStation 4 this November.

The game initially released on Steam Early Access in 2014, and after four years and plenty of player feedback, it had its official PC launch in May.

The PS4 release, originally slated for 2015, has been a long time coming, and the devs confirmed a 2018 release last year at the PlayStation Experience 2017. 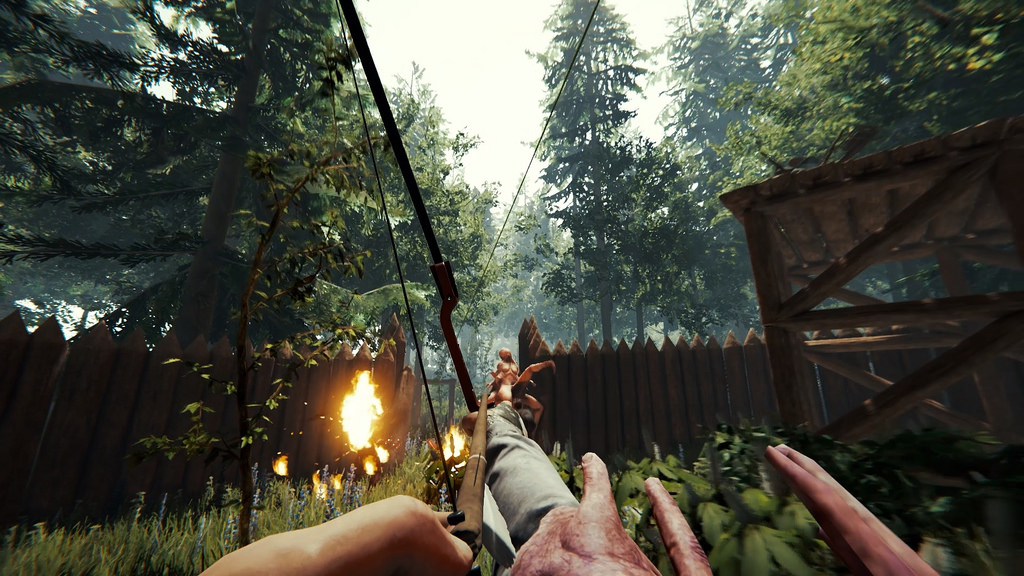 The game casts you in the role of a father looking for his son after both survive a plane wreck in a forest. Players can build bases, hunt and gather resources to survive, and explore the forest and the cave system beneath it.

Things are made somewhat more terrifying with the discovery of the forest's inhabitants - a bunch of cannibals who get riled up at night, and nightmarish creatures that will eventually come for you from the depths of the caves.

Up to four dads can play in co-op, with Endnight saying that "multiplayer is the best way to experience The Forest, playing with up to three other friends for the ultimate survival horror experience."

You can give it a whirl on PS4 this weekend at PAX West.