The v9.20 update is now live for Fortnite, adding the Storm Flip item and a new Sword Fight LTM.

The Storm Flip is now available in Battle Royale, which is an item that explodes on impact and creates a sphere-shaped zone that deals the same damage as the storm for 20 seconds.

If it overlaps the storm, a safe zone will be created, but it if overlaps a safe zone, a storm will be created. Basically, try and avoid being in any storms when you next compete in Battle Royale because if the storm doesn’t get you, some daring player with a Storm Flip will.

The Sword Fight LTM has also been added, where you’ll search treasure chests to find swords of Epic variety or better and battle it out with foes. You might even be lucky enough to fin the odd Infinity Blade.

Transmitters and Receivers have been added to Creative, where you can trigger the explosion of a coin, drop a barrier when a player strikes a target and more over the next few updates. It also gets Storm Devices, where you can find more ways to channel the storm to challenge your friends on your private island.

The Pueblo prefab has also been added and a new Canyon Island, just in time for summer.

Save the World has a new wargame called Invasion, where you’ll need to destroy a UFO before it wrecks your defences and aliens descend on your base. Azalea Clark, the new Mythic outlander, also joins the hero roster. 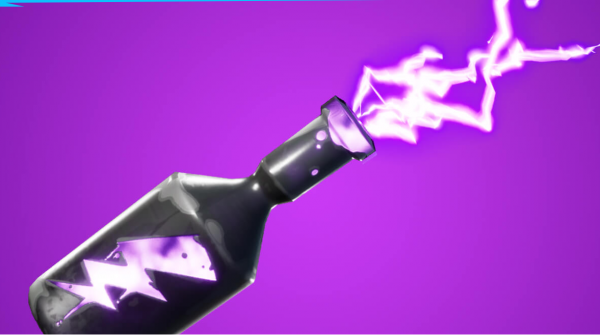 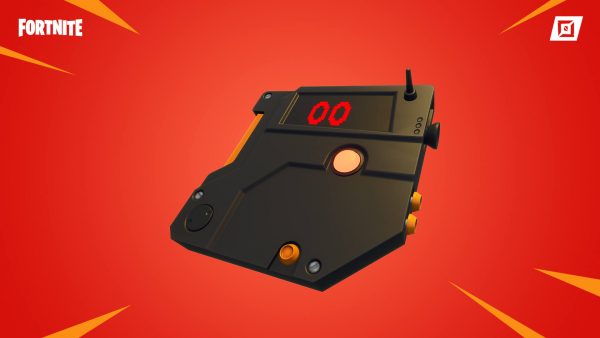 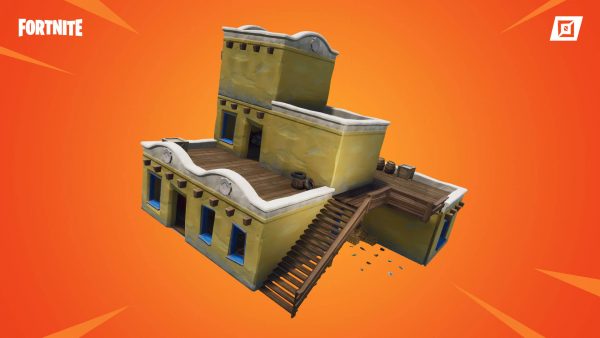 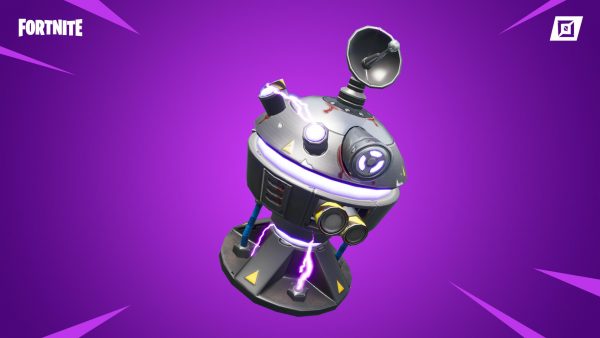 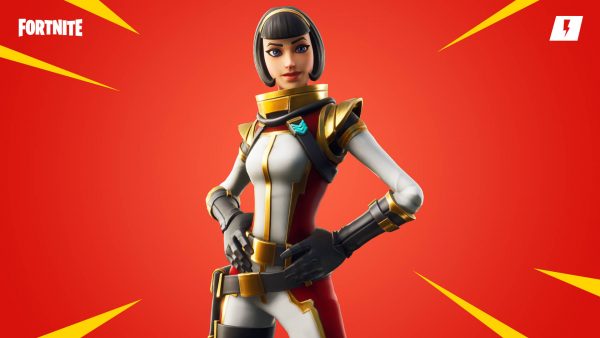 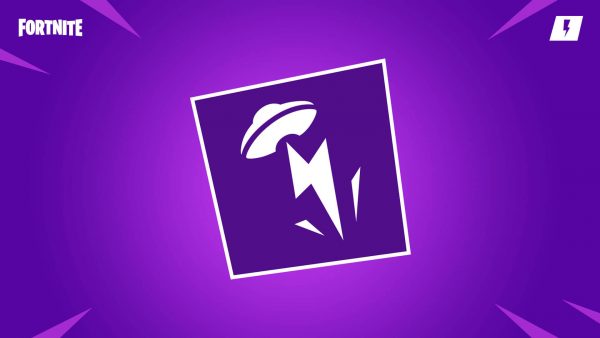