Don't get excited for Splinter Cell's return at E3 this year.

A new Splinter Cell has been on the cards for a while - Blacklist was released almost six years ago, after all. Ubisoft seems aware of this too, with an ageing Sam Fisher's appearance in Wildlands last year. 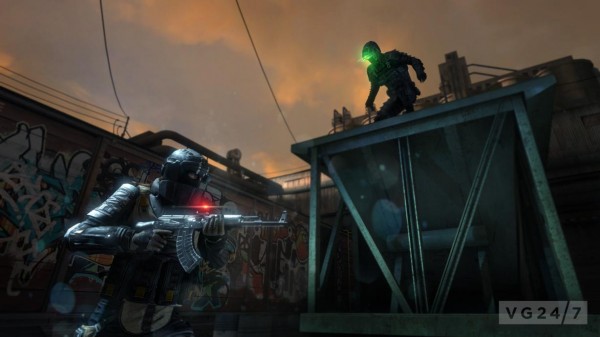 Division 2 creative director Julian Gerighty teased fans further last month. Gerighty got his kicks out of announcing he'd started work on a new entry, even swapping his own Twitter avatar for the rugged visage of Third Echelon's finest.

There might be a nugget of truth, still. It's possible Schreier's sources weren't told about another sneak 'em up if it's in early pre-production.

But if Sam Fisher is gearing up for a return, don't plan on him breaking from the shadows this year.