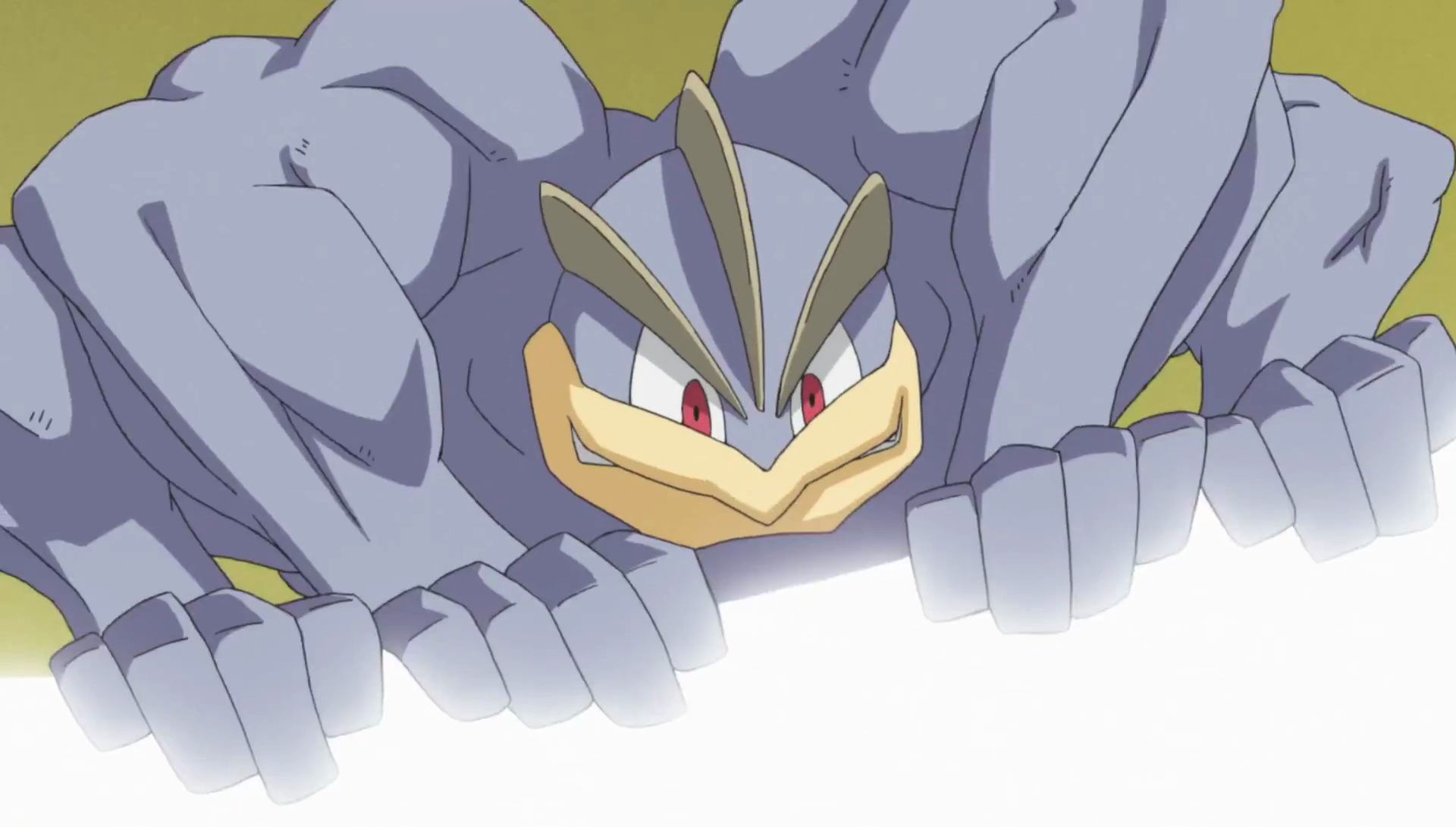 Pokemon Go doesn't stop for anything - and as we draw near the end of the Pokémon Go Solstice Celebration developer Niantic is already planning out its next big move - and it could be a big one.

As of today, Monday June 19, Pokemon Go will close its gyms for business. This news was announced by Pokemon Go's official channels, including its support page and its the official Pokemon Go twitter account.

Players are told that once this action is taken any Pokemon they've got hanging out guarding Gyms will be returned to them automatically, though it's also advisable you pick up any gym-related bonuses before this update comes into effect - so do so as early as possible.

A Niantic representative on Reddit confirmed that the gyms will be closing to prepare for an update.

"As we get ready to update Pokémon GO, we want to ensure that Trainers have a sufficient heads up that Gyms will soon be disabled so that they can collect their Defender bonus. We will provide updates on our social channels in advance of Gyms closing in-game."

The big question now is what the closure of gyms means and what type of update it's leading to. The Next Web reports that at their conference back in May, Niantic CMO Mike Quigley hinted at the possibility of introducing multiplayer features into the game.

"You know, the gym mechanic is something in Pokémon Go which we really, really want to improve, so that’s gonna be the next big area for us," he said.

"The capture mechanic is fun, but you’re a lone wolf, you’re going out there on your own. Maybe you’re with friends, but there’s not that, kind of, connected experience. We think there is an opportunity for collaboration in that area, but more to come on that.”

Do you think we'll finally get some kind of multiplayer rolled out with this impending update? Let us know what you'd like to see in the comments below.