No Man's Sky went dark some time ago, but fans checking in have received assurances that all is well. 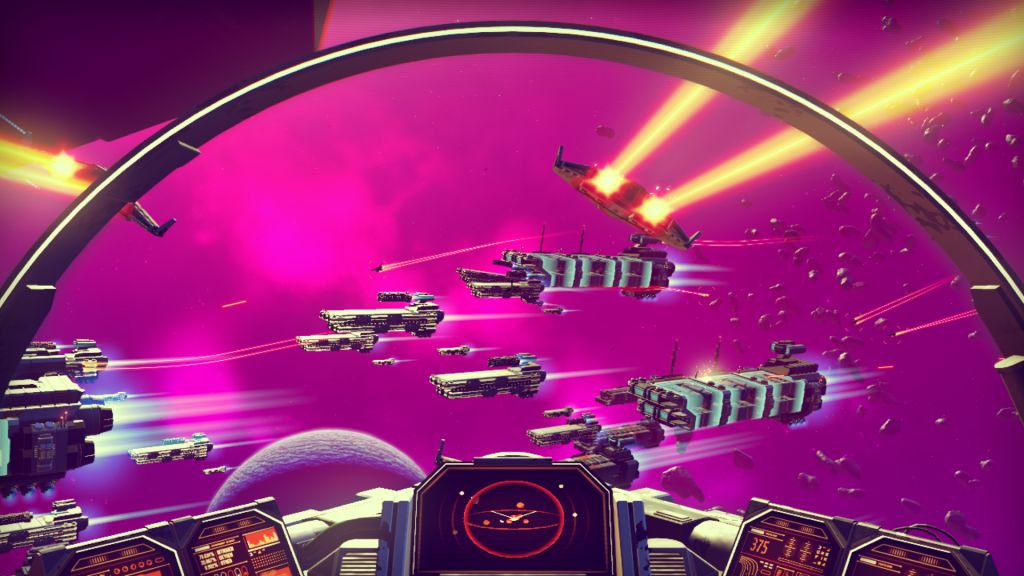 In a tweet spotted by PlayStation Lifestyle, audio chief Paul Weir responded to a question about No Man's Sky's status by saying that "Sean is fine and we're all busy on the next patch".

Weir politely declined to comment further on the No Man's Sky and Hello Games situation as that's not his job; the way the games industry works it's a pleasant surprise that he's able to give us this bit of reassurance at all (please don't go hassle him), let alone reference new No Man's Sky content as he did last month.

Reassurance is needed: the official No Man's Sky Twitter feed is also that of Hello Games founder Sean Murray, and has not tweeted for two months. The Hello Games Twitter has also slowed down considerably since launch, first announcing the 1.09 patch and later referring back to a statement made in early September. In this era of constant, direct communication with consumers, it's an eerie quiet.

It's not hard to imagine why the indie might be feeling a bit shy suddenly; the launch of No Man's Sky was dogged by criticism. It wasn't just backlash against a very divisive style of game, but allegations of false advertising related to missing features, that escalated into legalities.

Sony's Shuhei Yoshida said Hello Games bungled its PR (although Sony stands by the product), and Geoff Keighley, who was instrumental in elevating No Man's Sky into the big time, has suggested perhaps the team weren't ready for it.

In any case, there are in fact loads of happy and satisfied No Man's Sky players out there, and it'll come as a relief to know that Murray is weathering the horrors of Internet outrage, and that work continues as normal behind the scenes. Games culture, eh?