The Advertising Standards Authority will officially weigh in on the No Man's Sky debacle. 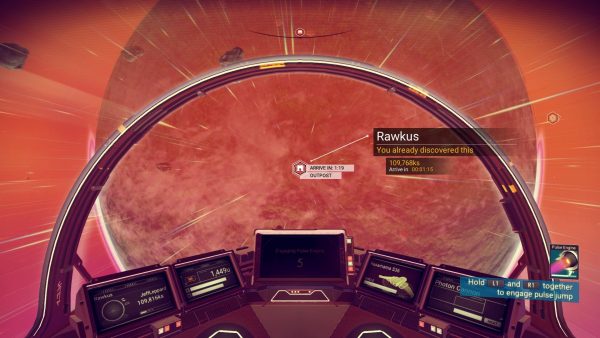 ASA watchdog is investigating No Man's Sky for false advertising

It's not entirely uncommon for video games to exaggerate key features before launch - but few receive the attention of No Man's Sky. Even if you enjoyed the game, you have to admit something is wrong when legions of angry fans demand refunds while Sony executives are sympathizing with their point of view. But now the issue is about to reach a whole new level, since the Advertising Standards Authority is launching an investigation into No Man's Sky.

According to a representative speaking to Eurogamer, No Man's Sky is being investigated by the watchdog organization following several complaints about its advertising. If the claims hold up, the ASA can remove any advertisements which breach its code of conduct. Oh, and if Hello Games and Sony resist the ruling? The ASA can issue sanctions, such as reaching out to internet search providers to remove paid ads.

Now the investigation is still ongoing, so it's hard to say what will happen, or if penalties would even matter at that point. But it's certainly safe to say the No Man's Sky controversy won't be dying out anytime soon.