The v9.30 update is now available for Fortnite, bringing with it a healing item, team-based LTMs and a new Prop Hunt mode to Creative.

The Chug Splash item has been added to Battle Royale. On impact, the Chug Splash will dispense liquid in a small area and all players in the splash zone will be granted 20 Health or Shields, depending on how much Health you have. It heals friendlies and foes, so be careful how you use it.

Sniper Shootout Duos, Trios and Solid Gold Squads are your LTM rotations for Week 7, so grab a few pals and jump in.

The Prop-o-Matic weapon and Prop Hunt have been added to the Creative playlist. This mode was created by StrayKite, and you can take on the appearance of the desired object by firing the Prop-o-Matic at it. There's a new Prop gallery to explore and you can use it on the Infinity Blade, much to the chagrin of your enemies.

New islands have also been added, as well as Lightning and Fog effects.

Save the World has a new Storm Shield Endurance mode and the Chrome Commandos return to the event store. The latest mode involves 30 waves of escalating enemies, but you'll need to complete all the Storm Shield Defense missions in any zone to unlock it. 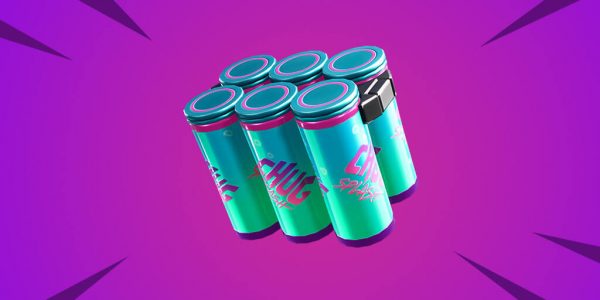 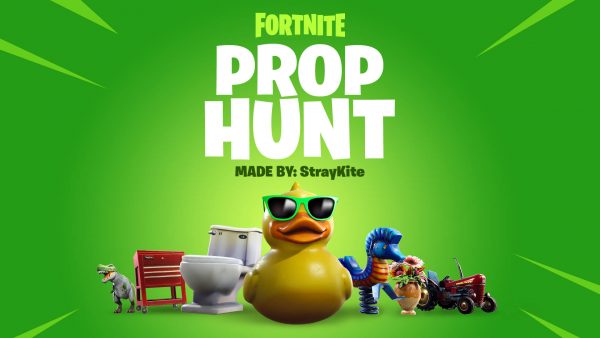 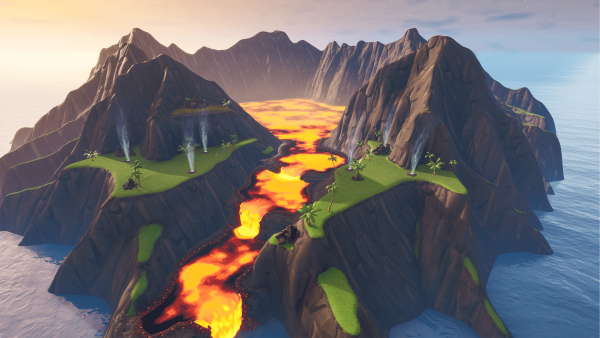 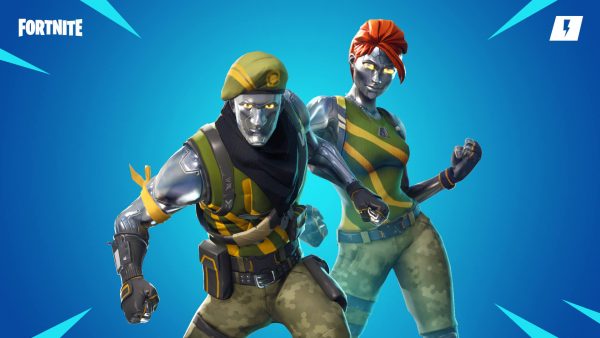 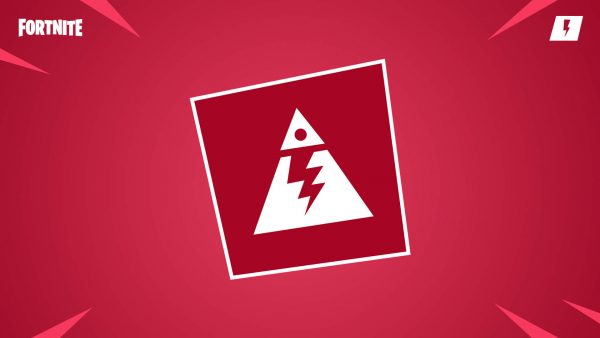