Fallout 4 and Skyrim players looking forward to using mods on PS4 won't get the chance any time soon. 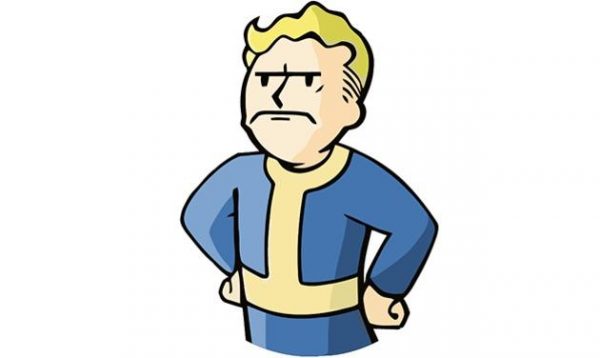 According to Bethesda, Sony will not "approve user mods the way they should work." Because of this, mod support for Fallout 4 or Skyrim Special Edition won't be available until Sony can "offer proper mod support for PS4."

Here's the complete quote from Bethesda:

"After months of discussion with Sony, we regret to say that while we have long been ready to offer mod support on PlayStation 4, Sony has informed us they will not approve user mods the way they should work: where users can do anything they want for either Fallout 4 or Skyrim Special Edition.

"Like you, we are disappointed by Sony’s decision given the considerable time and effort we have put into this project, and the amount of time our fans have waited for mod support to arrive.

"We consider this an important initiative and we hope to find other ways user mods can be available for our PlayStation audience. However, until Sony will allow us to offer proper mod support for PS4, that content for Fallout 4 and Skyrim on PlayStation 4 will not be available."

Bethesda said it will provide an update if and when the situation changes.

Earlier this week in an interview with Metro, Pete Hines said mod support for Fallout 4 on PS4 was a priority and the company wanted to add support “as fast as humanely possible.” But, it appears there were too many caveats on Sony's end, thus the lack of mods for the game or the upcoming Skyrim Special Edition for PS4 which releases on October 28..

What Sony won't approve or work with in order to add mod support for either game wasn't provided by Bethesda, but even when preparing for the private beta on PS4, there were a few hurdles Bethesda needed to overcome.

One issue was the a mod file size limit of 900MB, as opposed to Xbox One’s 2GB. Another issue was memory usage and game performance using PC textures. Bethesda was working with Sony to create “optimal texture exporting support in a future update," and was also working with Sony on an issue where mod sound files weren't supported due to the console’s use of a proprietary audio format.

Just last month, Bethesda said support for mods on PS4 was "still under evaluation” and that it was continuing to work with Sony to solve particular issues. The company had done it's best to keep those looking forward to the feature as informed as possible, but it was also likely unable to provide specifics at the time.

Those who own an Xbox One have been able to download mods for Fallout 4 since May 31, and with today's news, it didn't take long before Xbox UK and Xbox employees started jumping on the news like a hyena on a zebra.

Hopefully, more details as to why mods won't be supported on PS4 will be provided, but for now, it appears Sony either wasn't willing to budge on certain aspects in order to allow the feature or there is more to the story than it appears.