Epic Games has plans to add the new feature, saying it doesn't want to "benefit from accidental purchases" or have players regret their purchase.

The developer shared the update on a Reddit thread created by u/SpicyHabanero69, who discovered that the Japanese version of the game has a 'confirm purchase' screen before players can proceed to fritter their money away. Commentors speculated on the absence of a similar feature in the west, with some suggesting that Epic is deliberately holding it back to scam sausage-fingered players.

"Seeing that it already works in another country just makes them look dishonest and highlights how far they’ll go for money," said one such redditor.

It wasn't long before one of the devs came onto the thread to explain that this isn't the case, and that an "undo" button is on its way to the store. 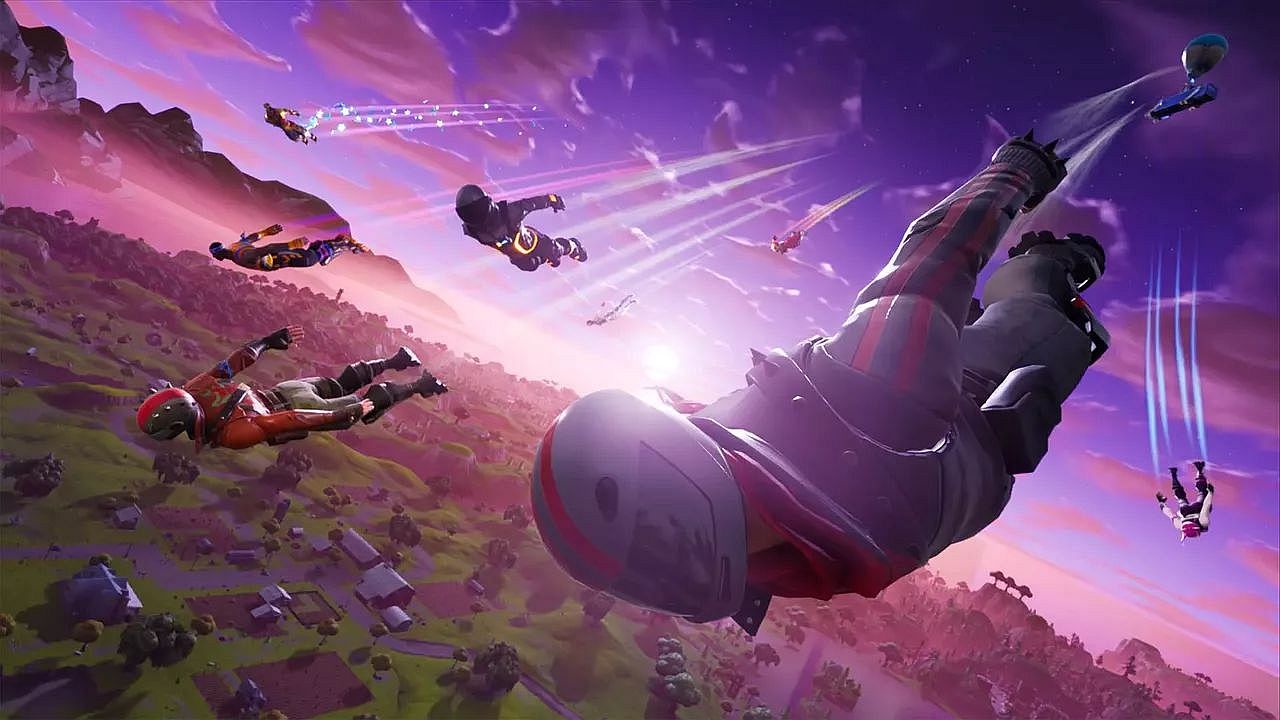 "We neither want to add friction for players nor do we want to benefit from accidental purchases or players regretting a purchase. Our initial solution for this was to add a refund token system.

"As an ongoing iteration, we are going to introduce an 'undo' button to the store page that allows you to easily refund without using up a token within a 5 minute time window, assuming you haven’t started a match since purchase.

"PlayStation 4 in Japan is a bit of special case due to X / O button meaning being swapped by default and there also being options to reverse the meanings of the buttons."

The reactions to the news have been mixed, with some players stating their preference for a confirmation screen over an undo button.

Epic rolled out its new refund policy back in January to fall in line with policies available on other digital storefronts.

The date for the introduction of the new feature has yet to be confirmed.