Doomslayer isn’t only taking on the hordes of hell in Doom Eternal, he’s going to make angels weep.

One of my biggest criticisms of Doom 2016 was how it didn’t switch things up enough. You cut around Mars and Hell, which don’t actually look that much different in terms of colour, blasting demons. Developer id Software needed to ramp it up for the sequel and it’s doing that in the form of more locations: Phobos, Mars, Earth, Heaven, and Hell are among the confirmed regions.

“It's our own take on Heaven, and the kind of conflict between good and evil is something that... the Slayer is the ultimate badass and nothing, including Heaven, can stand in his way,” creative director Hugo Martin explained. “As we continue to expand the universe, it's a fantastic kind of addition.” 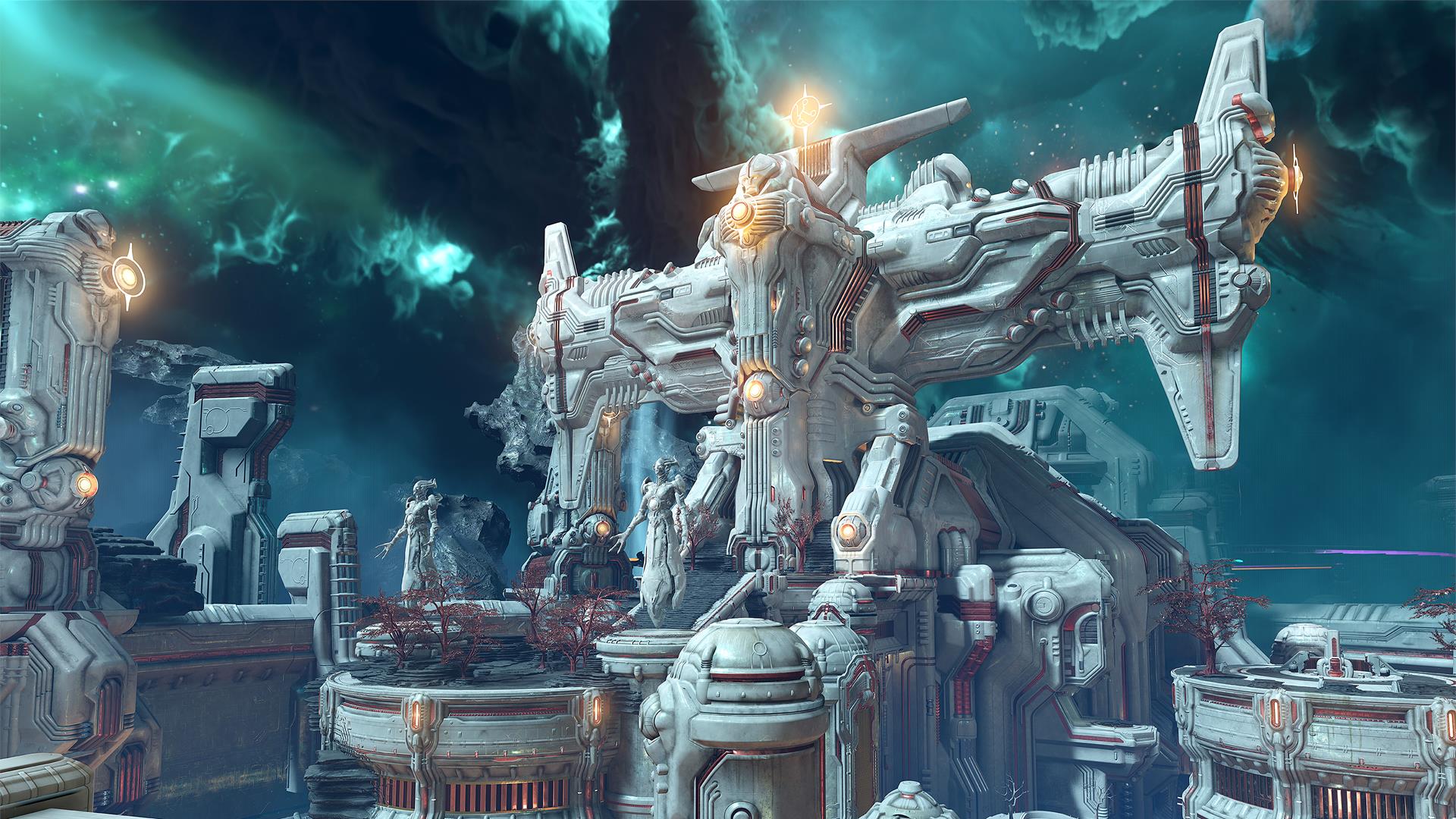 It won’t just be something throwaway, however. We don't just include something like Heaven just for visual spectacle,” he continued. “It's interwoven into every single thing; the past, the future, the present.”

“There is a catastrophe taking place on Earth of biblical proportions, and the Doomslayer is not going to stand for it,” executive producer Marty Stratton added. “That's what we can say about that.”