Cyberpunk 2077 lets you collect a range of cars and motorcycles and also allows you to take any vehicle you can see in the game. But what happens when you leave your main ride behind?

“The same that happens with Roach,” lead quest designer Pawel Sasko explained during our E3 interview. “So basically, because those cars are equipped with AI, if you call it, you can see the car driving towards you. So you can see when it arrives, basically. You can see as your motorcycle arrives, you can see as your car arrives. So you can just leave it wherever you want, it can go somewhere, just call it, and AI makes it like 'bzzt!', he drives by and waits for you.” 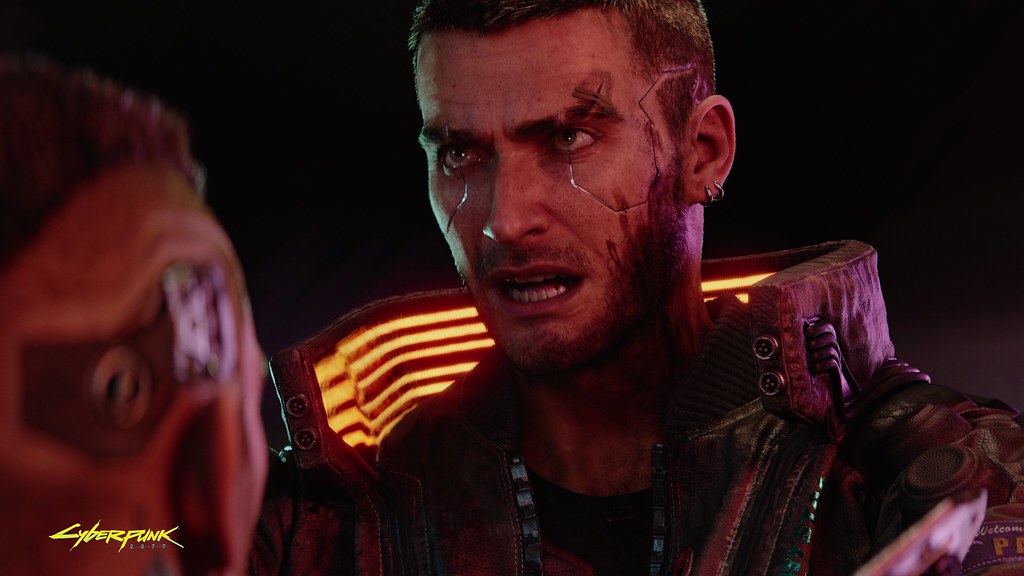 Each apartment you own also has a huge garage, allowing you to build up your collection of futuristic whips, earmarking your favourite as your ‘main’ vehicle. CD Projekt is still currently deciding how many cars and bikes the game will have, since they all need to feel different and they all need to feel good - some won’t make the cut.

“We're still discussing, you know, if you can own all the cars, or some of the cars, because there are a few gameplay things, because the driving model for the cars, it just has to be crisp,” Sasko said. “It's going to be plenty. And thing is that you can swap those cars, so you can decide 'okay that's my main car, that's my motorcycle that I'm driving with'.”