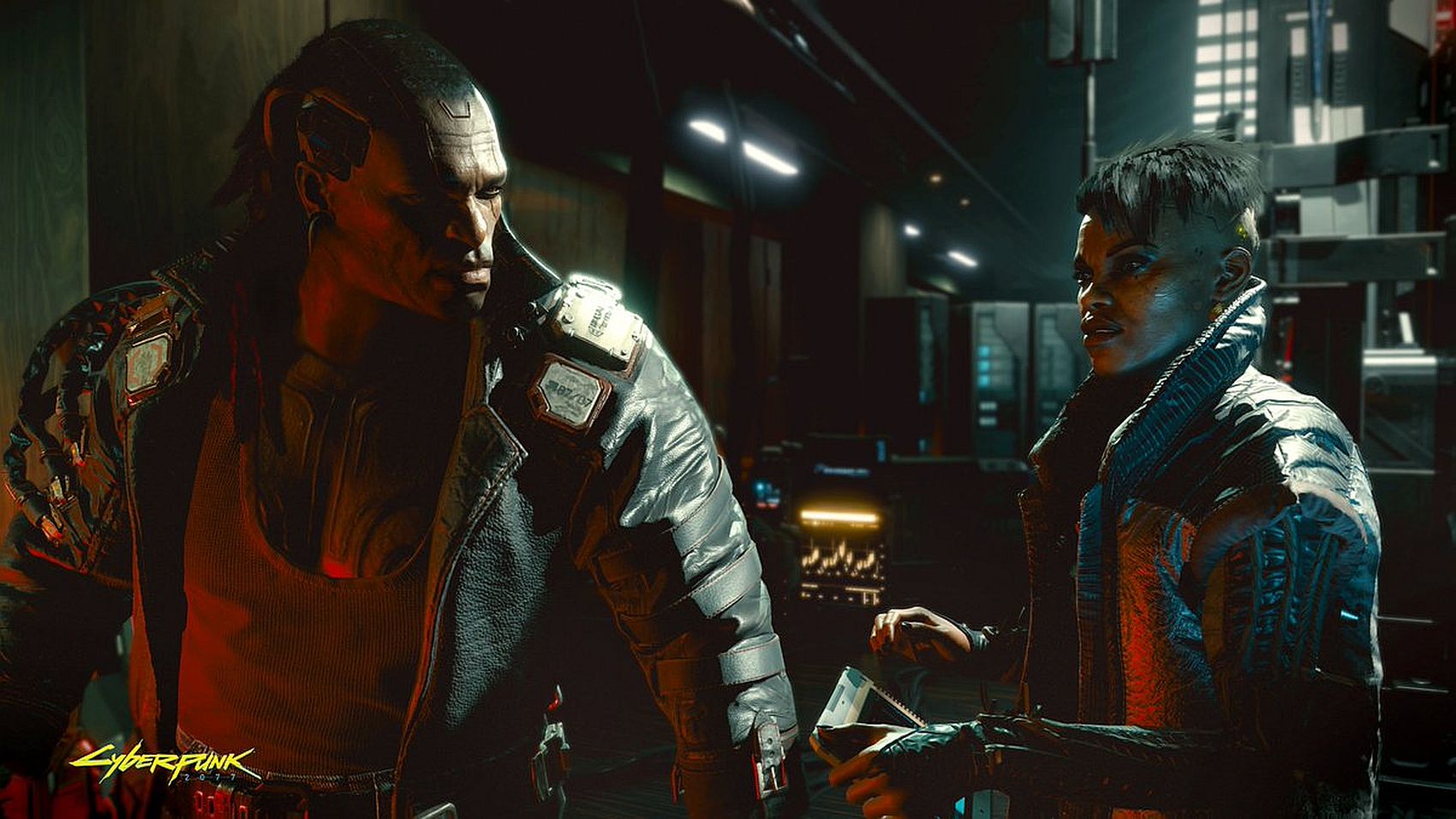 “In this game all those awesome playstyle sequences that we have seen, they're mainly done by the encounter design team, and by the combat design team, so they're looking into it - this is something we didn't have to do in The Witcher, we didn't even have the budget and the team and so on to do so,” Sasko said.

“Right now we have a separate team, a small one, that we're working together with and they're just adding ideas, implementing things, iterating, reviewing that part, just make sure that the combat feels good, that everything that happens just has correct rhythm and so on, because honestly it's super easy to screw it up.”