Amy Hennig is happy for Respawn, but she thought EA's now infamous tweet on Star Wars Jedi: Fallen Order was a bit strange.

Hennig, who had her Ragtag Star Wars project cancelled by EA two years ago, was attending Reboot Develop in Dubrovnik when the Star Wars Jedi: Fallen Order reveal took place.

Being a single-player-only game, the kind that EA said wasn't viable two years ago, made it a bit odd for the veteran game director. "[It's] odd. I have to be candid with you," she told Eurogamer.

"I mean, it's coming from the EA Star Wars Twitter handle, so it's certainly part of the plan, but I don't know whether it's implicitly referencing previous comments they made after our project was killed?" she added, referring to official tweets reassuring fans that Jedi: Fallen Order is a single-player game with zero microtransactions or even multiplayer modes. 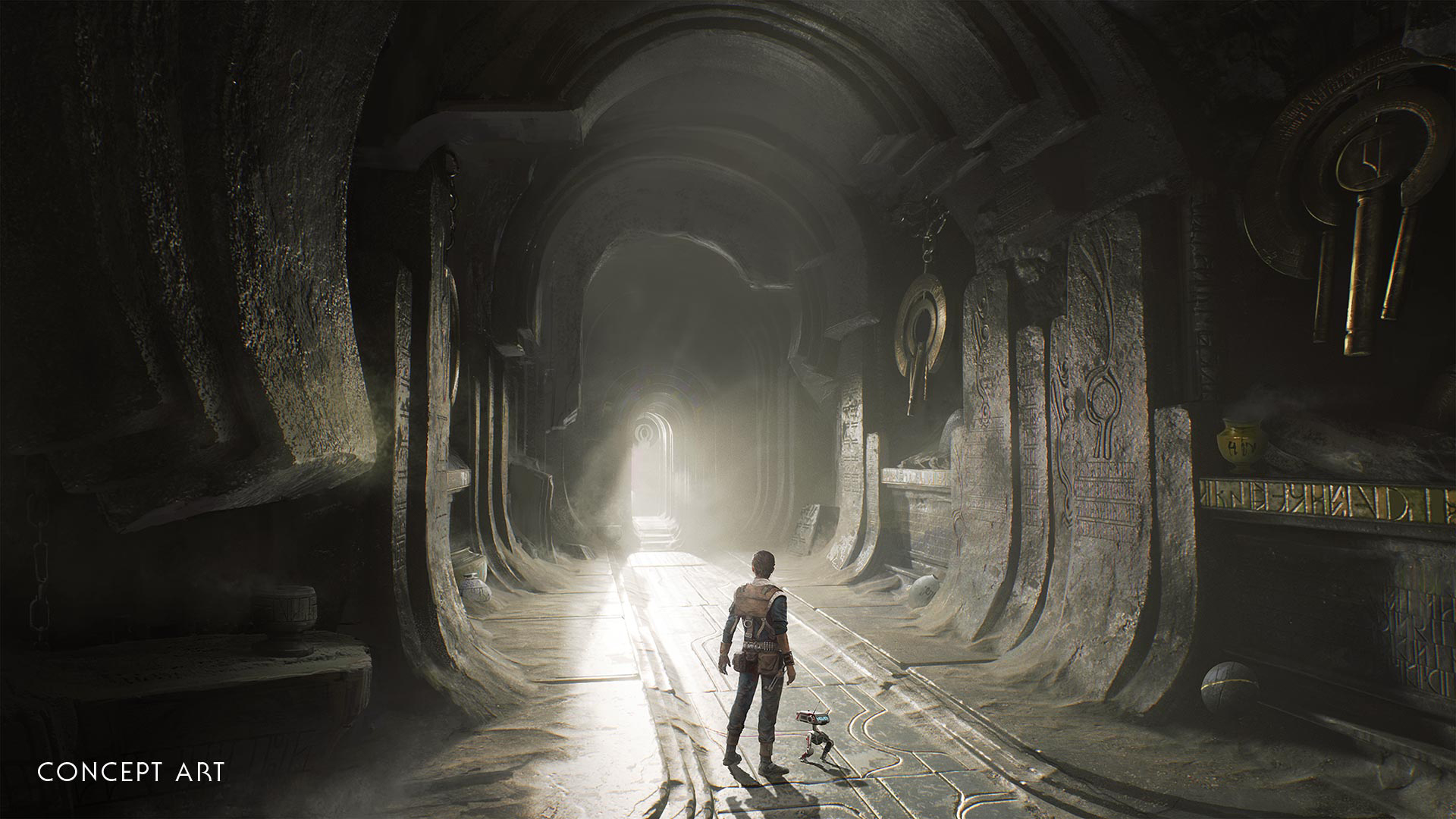 Though this may appear as another EA u-turn, the story is likely less interesting. "I also think Respawn's game has the benefit of being largely developed before they were acquired," she posited.

"This is all speculation on my part, I don't know why the change of heart happened, because that was very clearly not an acceptable plan when we were working on Ragtag!"

Hennig, however, knows all too well that change is the only constant.

"[The decision to cancel Ragtag] was made in summer 2017. We found out in October 2017. So that's almost two years ago, and a lot has changed in that time, and there's been a pretty public and vocal backlash against the idea gamers don't want single-player finite games without all these extra modes. Of course they do, of course we do. So maybe this is just a demonstration of a change of strategy for EA."

There's also been a change at EA's management, which could be another contributing factor to EA's apparent shift.

"Both Patrick Soderlund and Jade Raymond have left in the meantime, and Laura Miele, who was the franchise general manager for Star Wars when I joined, is now in Patrick's role. So I don't have any insider knowledge, but there's a lot of reasons they could have adopted a new attitude for this. And I'm glad for Respawn's sake, because I'm excited about their game, and I've heard great things about it."

Star Wars Jedi: Fallen Order is out this November.