Observing Mongol Leaders in Ghost of Tsushima lets you unlock the full potential of Jin’s four fighting Stances, which you can improve even further throughout the story.

The four Stances in Ghost of Tsushima are: Stone, Water, Wind, and Moon – unlocked in that order. Killing a leader only nets you one point towards your stance progress, but you can effectively double this by “observing” a Leader beforehand. Each Stance comes with unique abilities you can use in battle, so it’s worth seeking out Mongol Leaders to observe and gain extra Stance points.

Not all Stances are available at the beginning of the game, so instead, you’ll need to sneak through Mongol encampments and observe the Leaders to get access as efficiently as possible. Before you get started, check out our Ghost of Tsushima tips page here. 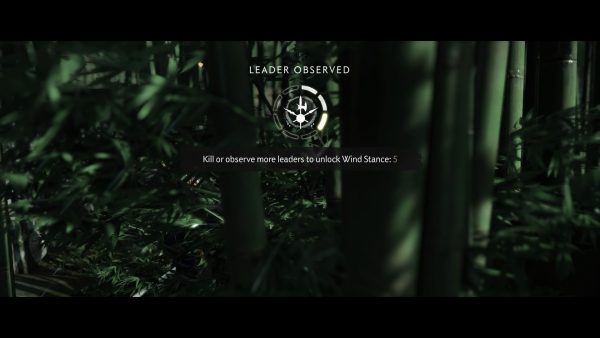 Ghost of Tsushima Stances: How to observe Leaders

If you stealthily approach an encampment – ie. don’t initiate a Standoff – you should be able to sneak in undetected through a broken wall or by leaping over a fence. You can then use your
hearing vision to locate the Leader of the settlement, who is usually practising their Stances alone. They tend not to be out in the open, so you’ll likely need to do a fair bit of sneaking.

Remain undetected by moving through patches of pampas grass and using objects as cover, and move in close to your target. This can be looking down on the leader, or peeping out of a nearby hidey-hole.

When you’re close enough, you’ll get a prompt to hold R2 to observe them, so keep holding it and stay out of sight until you gain an extra Stance point. 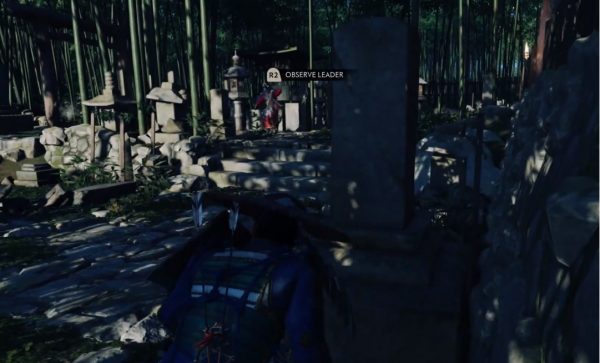 Water Stance’s Flowing Strike is one such skill you can learn that’s useful in almost every fight moving forward, so it’s well worth seeking out the Mongol Leaders.

Once you observe Leaders and gain a Stance point, you’ll be able to fight them to the death. If you’ve observed them for long enough, you’ll get double Stance points for every Leader you kill moving forward.

If done properly, you’ll end up with two Stance points you can use, meaning you can unlock new skills much faster. You can check out our Stance guide here, as well as our list of the best Ghost Weapons and Techniques.

And that’s it! For more Ghost of Tsushima guides, check out our pages on where to get more supplies, predator hides, iron and steel, where to find all the Inari Shrines and Hot Spring locations, and where to find the best major and minor charms.

We’ve also got pages on where to find every quest, best armour and vanity item, as well as how to get the best ending.