Season 9 is well underway, so let’s look at the loading screen for each week and where you can find the hidden Battle Stars and Fortbytes.

Once you finish all the weekly challenges, you’ll get a unique loading screen that subtly reveals the location of a secret Battle Star or Fortbyte as part of the Season 9 Utopia challenges.

Epic Games has introduced new Fortbyte challenges this Season that will contribute to the Utopia challenges, and Fortbytes replace the usual Banners you would find in loading screens.

Let’s look at all the loading screens so far and, more importantly, where to find the Battle Stars and Fortbytes. 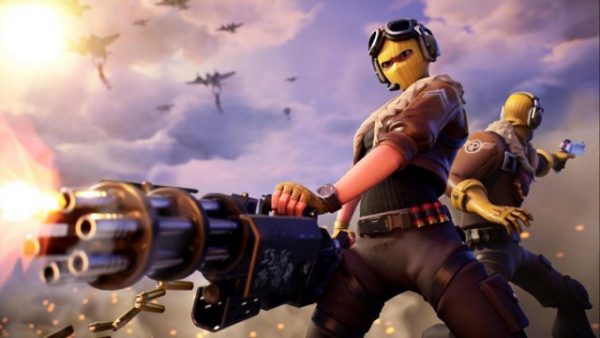 The Week 1 screen has some coordinates scribbled on the side of the machine gun that point to a location just south of Lonely Lodge, close to the top edge of Paradise Palms. The coordinates are I5, I6, J5 and J6, so jump in and find it for yourself. 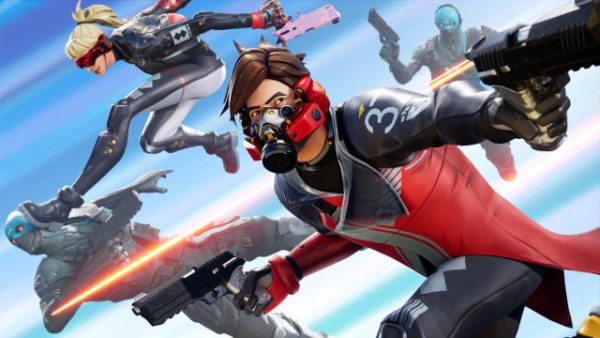 You don’t actually need to have unlocked Loading Screen 2 to grab this Fortbyte, so head to the south of Paradise Palms, near the pink dinosaur to get it. 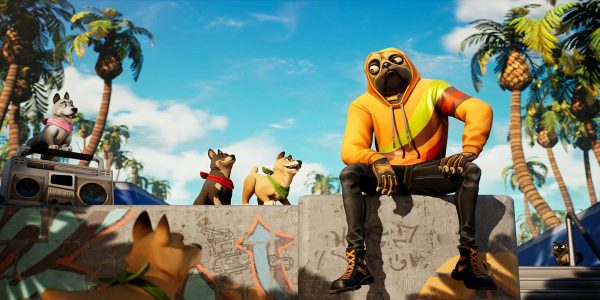 There are some very good boys in this week’s loading screen, and just below them is a drawing of some cars. Head to Junk Junction and search for the pile of stacked cards to find your star after completing the Week 3 challenges. 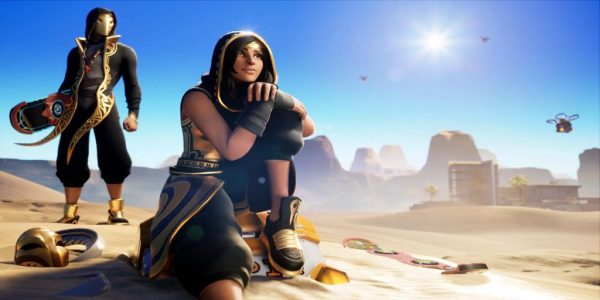 Head to the ATM machine in Paradise Palms and smash it open to find your week 4 hidden Fortbyte.

The Week 5 loading screen has leaked, and you can just see the coordinates B2, B3, C2 and C3 on the edge of the purple ring. Head there to find your Battle Star.

The Week 6 screen is also available, taking place on top of a building in the rain. Head to the head of the clock tower in Neo Tilted to find it. 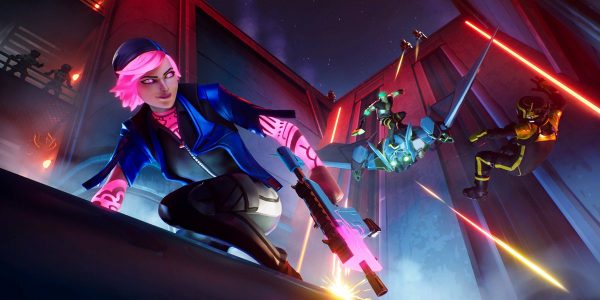 You can see a Battle Star to the left beneath the ledge in the Week 7 loading screen, though we’re not sure which building this is in. 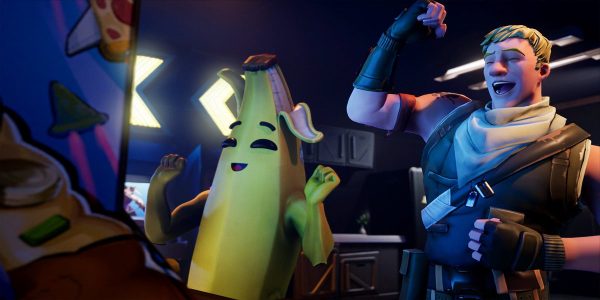 The Week 8 loading screen shows Peely and Jonesy playing in the arcade like they did when they entered the vault. It’s likely that a Fortbyte will be close to this location. 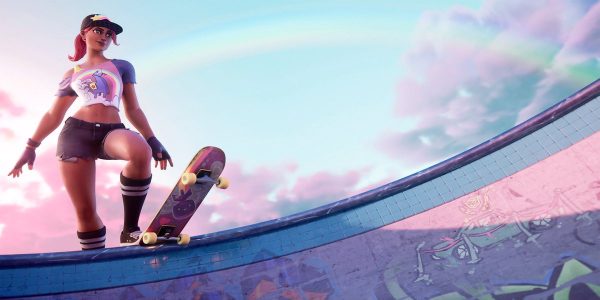 The Week 9 loading screen shows a Battle Star above a broken old car, so it’s likely you’ll be able to find it in Junk Junction later on. 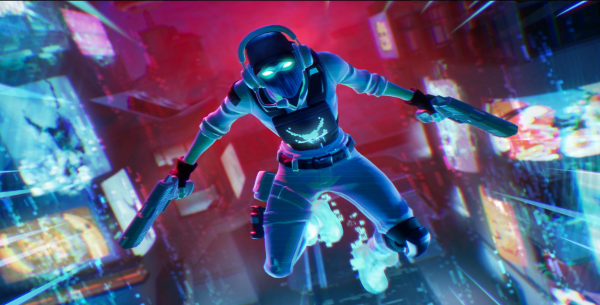 The Week 10 Fortbyte can be found within a lodge at – you guessed it – Lonely Lodge. It’s in the West of the area, so jump in and have a look.