Skull and Bones showed off its player vs player credentials at E3, but there will be a single-player campaign as well. 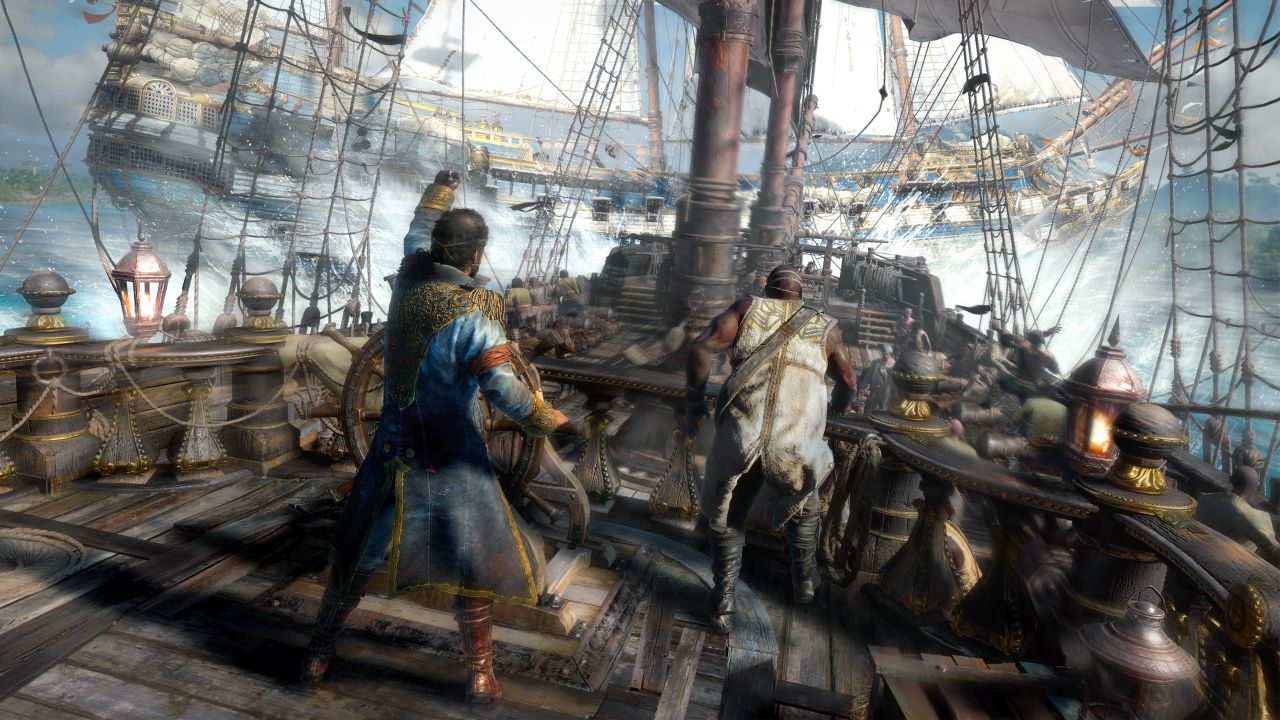 The game, which was revealed at E3, continues on from what Assassin's Creed: Black Flag started. Multiplayer naval combat was the focus of the game's E3 presence, and it looked pretty good.

There has been some question of whether or not there would be a campaign in Skull and Bones - we knew you could play alone, but not whether this would be tied to a story or not. PC Gamer has the scoop, and has confirmed that the game will feature a story mode. The wording seems to imply that you'll be able to tackle it with people online as well.

According to the rep they spoke to, Skull and Bones "will offer a narrative campaign which will be integrated into the game and will not be something aside of the multiplayer experience. In this campaign, players will encounter iconic characters and memorable rival pirates."

Apparently we have so far seen only the "tip of the iceberg" of what the game will offer, which is an apt metaphor, we suppose.

Skull and Bones will release on PC, PS4 and Xbox One in fall 2018