Capcom is teasing something related to Resident Evil 7 and the Beginning Hour demo, which has now been downloaded over 2 million times. 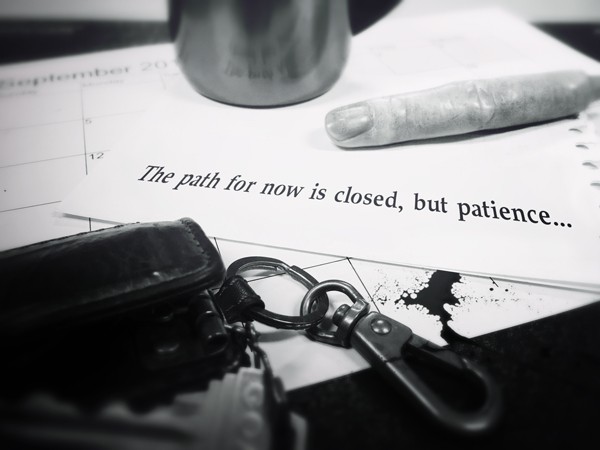 An email sent to Resident Evil Ambassadors contained an image showing that rubber finger folks have been on about, laying on a calendar page for September. You can see an image of the full email, which was posted by reddit user Anfrers, at the bottom.

A larger look at the teaser image was posted by reddit user your-punk-dad, and in it you can see a piece of paper covering part of the calendar, with the edge lining up with September 18 - which may just be the positioning of it.

The finger, seems to point toward the covered September 14 entry - or the exposed September 12. We're going with the 14th only because the 2016 Tokyo Game Show kicks off on September 15. It's possible Capcom could provide more information on RE7 during a pre-show conference such as the one Sony hosts every year.

Then, there's blood which has landed on the calendar positioned on a blank date. If you count the squares, the blood is located on October 5. There is also a small wallet-keychain holder with a key laying on top of it.

The most telling thing of all - if anything about it is telling - are the messages in the email image: "About a certain "finger"..." and "The path for now is closed, but patience...".

So, what do these clues mean? Is the finger a key? Will Capcom release another demo or an extension to the demo in September? Will we get a better look at the Resident Evil 7 in September? What does it all mean.

Too many things, really. Of course, Capcom could also be messing with everyone. I sure hope not or the headache this has given me will be for naught.

Resident Evil 7 was revealed during E3 2016 and the Beginning Hour demo was release shortly after the formal announcement. The character played in the demo is not included in the game, nor is the setting.