It was recently confirmed that there will be a variety of PS5 special editions, meaning that fans will be able to purchase a PS5 that looks a little different to what we saw at last week's PS5 reveal.

The news comes from a post published by PlayStation vice president of UX Design Matt MacLaurin on LinkedIn, which attracted a wide variety of inquisitive commenters hungry for more details about Sony's highly-anticipated next-gen console.

Among other things, MacLaurin confirmed that there will be a range of PS5 special editions available to players who are looking for something a little bit spicier than the base white PS5.

"While this is the flagship/reference, you can count on even more beautiful (and hopefully radical) special editions," wrote MacLaurin in response to a fan on LinkedIn. "

"Customization with special editions will be beyond anything seen before," MacLaurin said in a different comment. "Someone mocked up a wooden one on Reddit and it look crazy good." Someone also mocked up a Spider-Man: Miles Morales PS5 special edition, although it's not official. Still, it's incredibly impressive, and could give you an idea of what a Miles Morales PS5 might look like, hypothetically speaking.

Meanwhile, MacLaurin has his own particular PS5 special edition in mind. "We'll show more of the OS soon," he said, after revealed that the PS5 interface will be a "100% overhaul of PS4 UI." 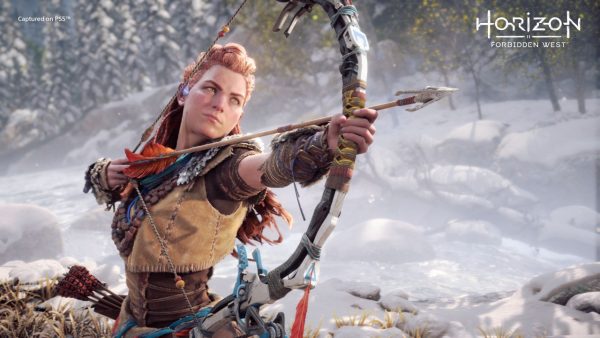 As well as confirming that there will be a variety of PS5 special editions and that the PS5 user interface will be completely rearchitectured. MacLaurin also explained why the PS5 is so much bigger than its predecessor.

If you're not planning on getting the PS5 at launch, there's other good news for you, too. According to MacLaurin, Sony is "still investing strongly in PS4."