The PS5 size took people by surprise last week because of the fact that it's an absolute unit, but there's a pretty solid reason for why it's so unbelievably massive.

It's mostly to do with thermals, it seems. According to Matt MacLaurin, the vice president of UX Design at PlayStation, the PS5 packs a lot more heat than the PS4 could even dream of.

MacLaurin took to LinkedIn to address PlayStation's upcoming behemoth, explaining exactly why it's not quite as elegantly slim as the PS4 Pro, and why its increase in power inherently necessitates an increase in thermal casing, and, as a result, PS5 size.

"I'm really impressed by this design - however, in today's times, people seek portability and convenience," wrote one commenter, seeking answers as to why the PS5 is so much bigger than its predecessor. "The performance in the PS4 was amazing. Why make the new product bigger and bulkier?"

"Thermals," replied MacLaurin. "This gen is little supercomputers. While the 7nm process delivers amazing heat performance for the power, the power is very extreme."

"This tech is still so fresh it throws a lot of heat so we need room to dissipate," MacLaurin expanded in another comment. 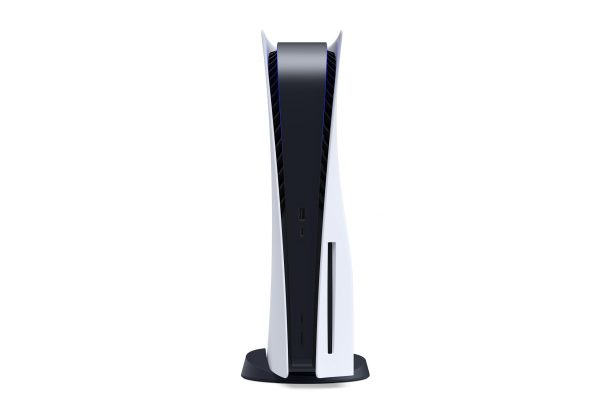 Certain people noted that they weren't huge fans of the design, preferring the more refined aesthetic of smaller consoles. Others expressed the opposite sentiment, stating that they loved the futuristic, skyscraper visage of the console.

"As we say in the industry, 'this design has a strong opinion,' so it's okay if not everyone loves it," wrote MacLaurin. "Customization with special editions will be beyond anything seen before. Someone mocked up a wooden one on Reddit and it look[ed] crazy good." Someone also mocked up a Miles Morales PS5, if you're curious about what that could look like - hypothetically, of course.

MacLaurin also spoke to the inspiration of the PS5: apparently, Sony's next-gen console is inspired by "thermal data + data of the soul."

Aside from clearing up why the PS5 is so big, MacLaurin also offered more info on the PS5. Apparently, the PS5 interface will be a "100% overhaul of PS4 UI."