It was recently unveiled that the PS5 interface - which is due to be demonstrated soon - will include a "100% overhaul of PS4 UI."

The news comes from Matt MacLaurin, who is vice president of UX Design at PlayStation. After posting a photo after the PS5 reveal, MacLaurin shared new details about Sony's next-gen console while replying to commenters on LinkedIn.

"You'll see our stuff soon," MacLaurin said of his team's work. "A little more pragmative, but a 100% overhaul of PS4 UI and some very different new concepts."

MacLaurin had a lot more to say in other replies. "Yes, will talk quite a bit more after launch," he said when asked if Sony would be offering fans a look into how they redesigned the PS4 interface for PS5.

"It's a very interesting evolution of the OS; more subtle than flashy but no pixel is untouched."

"As it's UI it's practical first, but it's a whole new visual language and a complete rearchitecting of the user interface," MacLaurin also said. It seems fans can expect a totally different experience to the PS4 user interface, with revamped UI features rearchitectured from the ground up.

After confirming yet again that we'll see more of the OS soon, MacLaurin also spoke to the possibility of PS5 special editions. 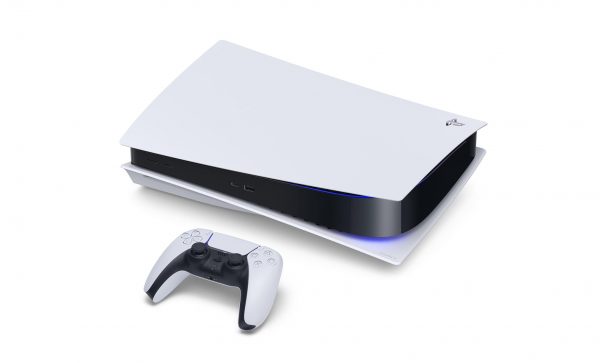 Speaking of special editions, here's what a Spider-Man: Miles Morales PS5 special edition could hypothetically look like. In terms of other developments, fans recently noticed that the PS5 and new Dualsense controller are completely covered in PlayStation symbols.

If you missed the PS5 reveal last week, it seems the majority of next-gen games shown are being built in Unreal Engine. Deathloop, which I reckon was my favourite game from the whole reveal, is going to run at 60fps on PS5.