Despite some fans speculating that Game Freak is reusing models from the 3DS games in the new Pokemon, Game Freak has said in an interview that every model was created fresh.

Pokemon Sword & Shield, which are both due in November, are introducing a bunch of changes to the world of Pokemon. They also won't feature every single Pokemon, which, fair enough - the roster is going to crest 1000 with this game, and catching them all would be an extraordinary time sink.

But some fans are, of course, upset, and have even speculated that models from the 3DS entries in the series were being reused in the game. For some reason, the idea of the team not rebuilding every single model totally from scratch got people riled up - but now an older interview has surfaced that suggests people have even less reason to be angry. 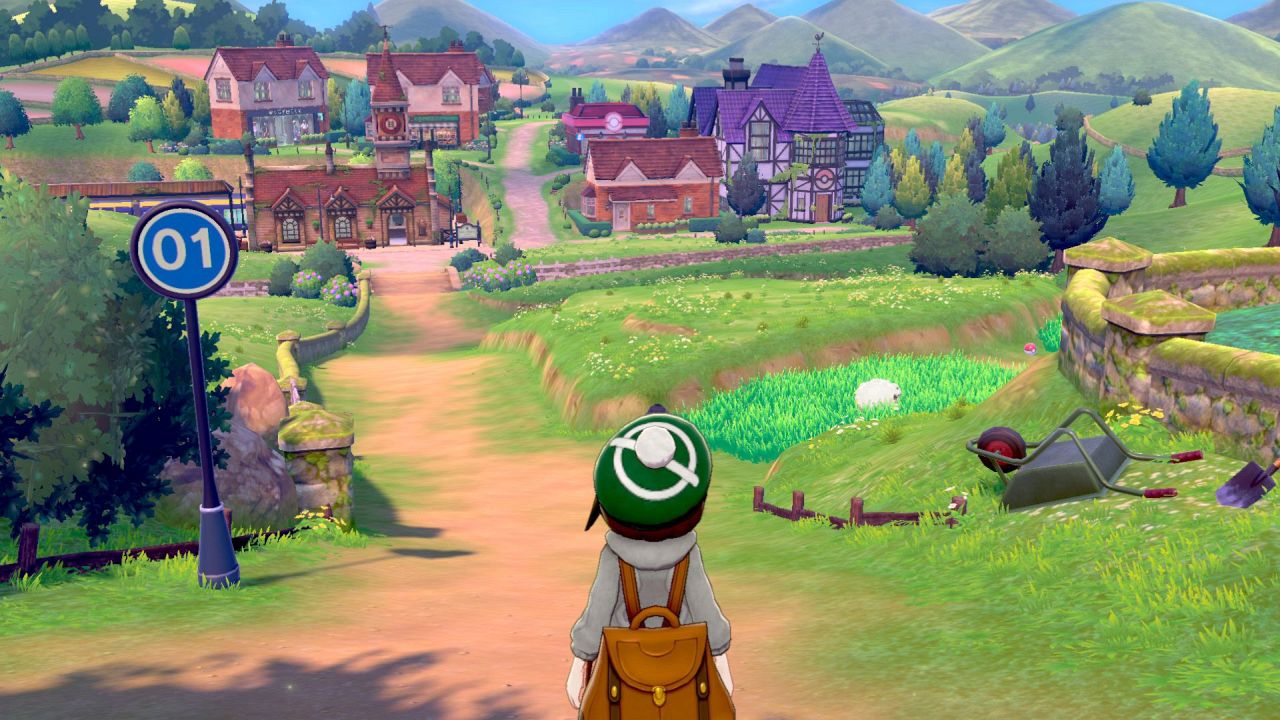 As reported by Polygon, a post on the Pokemon subreddit has revealed that Game Freak remade every model from scratch.

This comes via an interview in Famitsu from June 13. The interview is all in Japanese, though, which is why this piece of information hasn't been widely reported in the west until now.

In fact, because of the game's new Dynamax feature - which stretches the Pokemon out to kaiju proportions - additional models had to be created for each and every Pokemon so that they would look right when they made them big.

So there you have it - no need to worry that your new Pikachu is the same as your old Pikachu.