The company confirmed that it's currently developing a Twisted Metal TV show. Sony Pictures chairman and CEO Tony Vinciquerra revealed the news to investors, as reported by IGN.

He also confirmed that the long-in-development Uncharted movie is in "advanced development." Unfortunately, Vinciquerra didn't give out any details about either, not even when the studio expects either to be released. 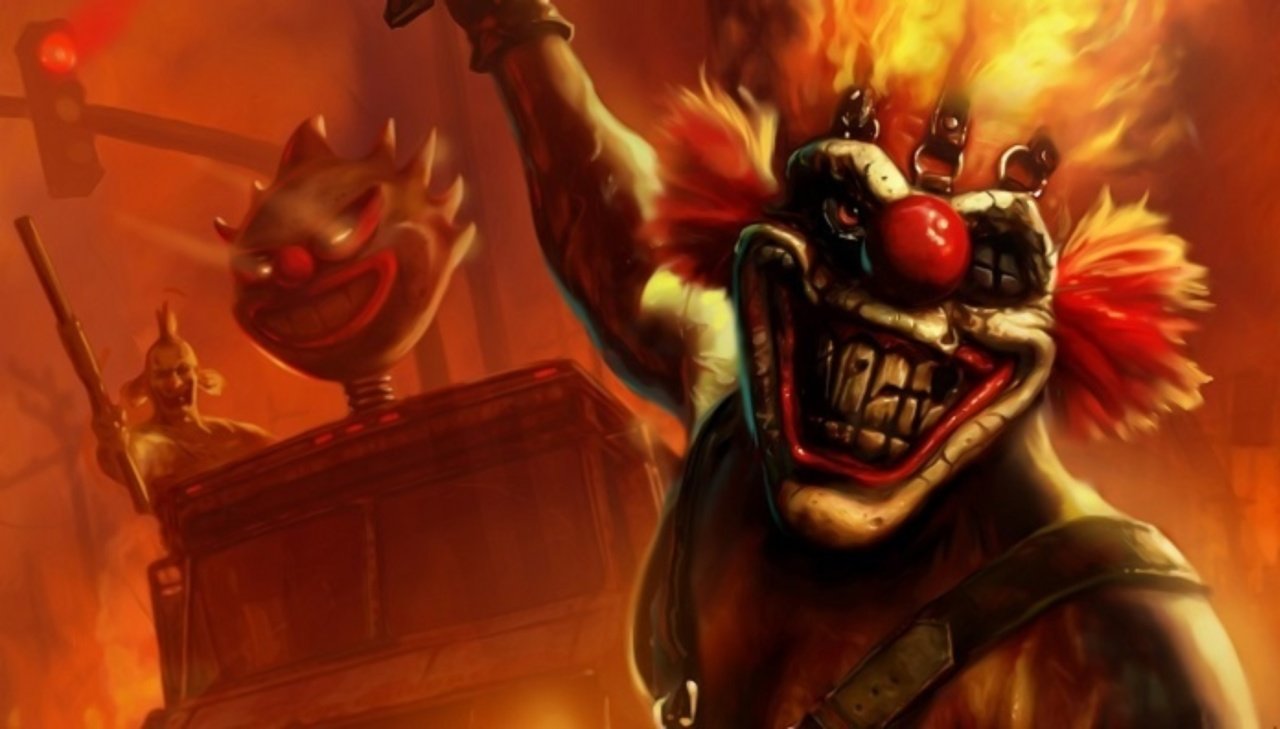 Sony actually attempted making a Twisted Metal movie in 2012, but it never materialised.

When the company announced PlayStation Productions earlier this week, studio head Asad Qizilbash said the team has spent the last four years trying to understand the industry and how to faithfully adapt PlayStation IPs in a way that works for TV and film.

Worldwide Studios chairman Shawn Layden was even more frank, saying that "it would be a lofty goal to say we’re following in [Marvel's] footsteps, but certainly we’re taking inspiration from that."